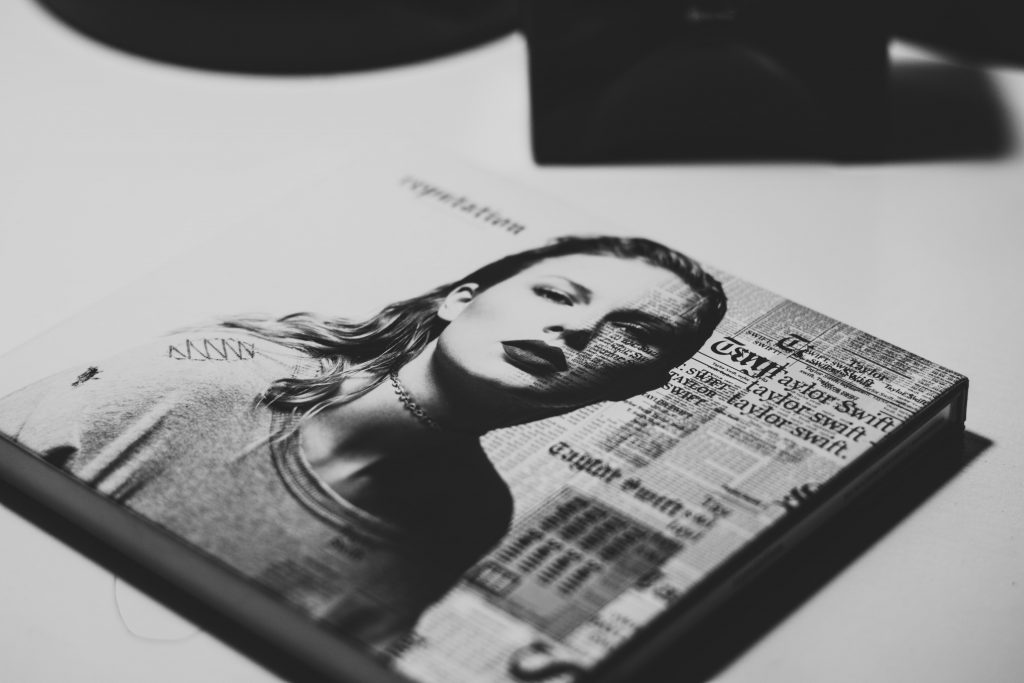 Let me start off by saying I’m not a Taylor Swift fan and will not be buying tickets to any of her shows. I know I’m in the minority, but hear me out. I appreciate that she writes her own music, that she can play both guitar and piano, and her dedication to fellow female artists, but I’m just not a fan of her music – simple as that. Regardless of my opinion, she is clearly doing something right because the presale ticket fiasco that went on yesterday took over social media and my cell phone. I got texts and phone calls from several friends (all of whom know that I’m not a fan) to discuss the Ticketmaster debacle – including waiting in a queue for hours only to be told that there were no tickets left – for her upcoming Eras Tour.

Here is what I found out: Last week, people sat on their computers and/or phones for hours to get a verified presale code to use yesterday so they would have access to seats at a “reasonable” price. Well, as predicted, Ticketmaster fucked everything up – so much so that social media sites were comparing the ticket purchasing process to the Hunger Games, among many other memes. Although I’m not a Swift enthusiast, I’ve had to deal with Ticketmaster sucking and, like most people, predicted that this was going to be a shit show. Of course the website glitched and of course people didn’t get the tickets they wanted. My friend Carly spent three hours waiting to get presale verification and then another eight hours waiting to get tickets that never materialized. Every time she clicked on seats they were gone and only one or three were available – there were no two or four ticket options which is insane. 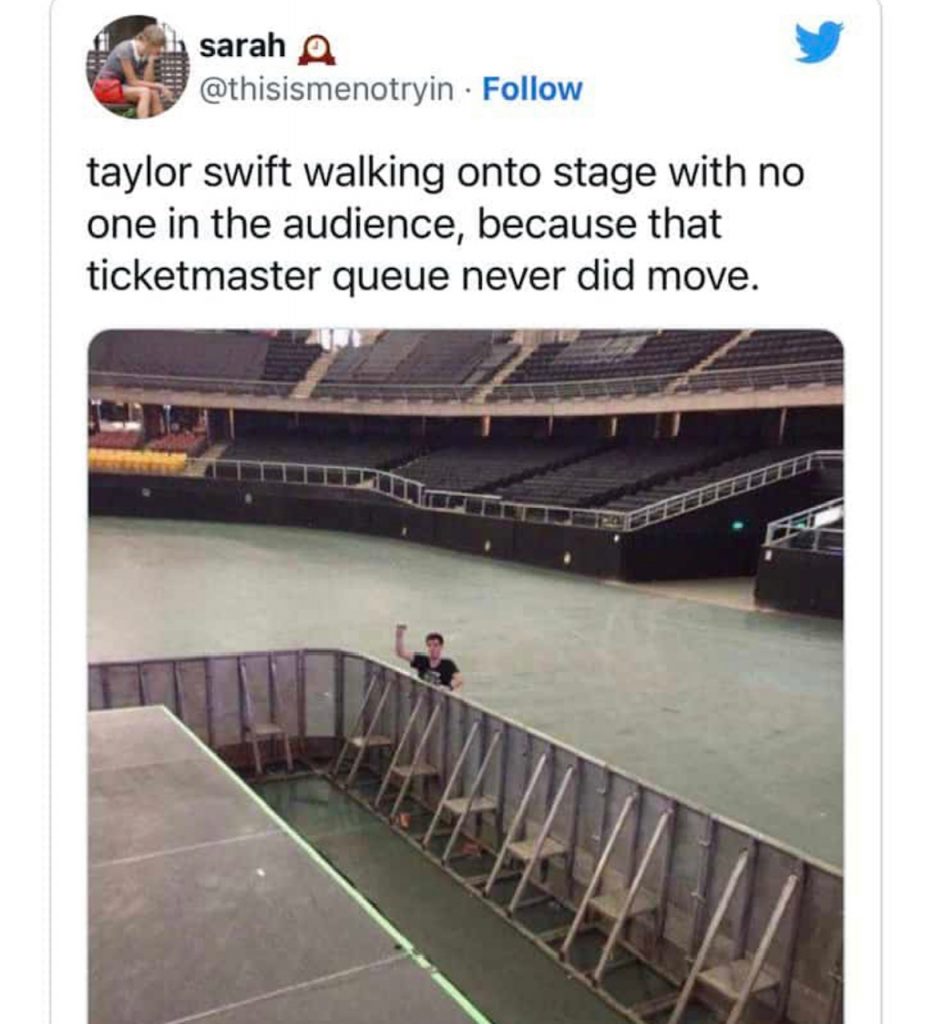 So I asked Carly why she likes Taylor Swift. Serious question. Carly explained how Swift’s poignant lyrics, feminist empowerment, and ability to write and release music that crosses genres (dark, dance, stripped down, etc.) is what makes her the best. She also likes that Swift “takes ownership of everything she does” and puts on one hell of a show. Fair enough. I still don’t like her music. That being said, I’ve never been a pop music fan. But then again, I guess it depends on what is considered pop music. At Spec’s the pop and rock sections were two of the largest because the definition of those genres is fluid. For example, I consider Michael Jackson a pop singer, and I love his music, but I don’t love the Beatles who were the original pop boy band.

I just Googled “best pop acts of all time” and here is what came up: Taylor Swift, Justin Bieber, Lady Gaga, Michael Jackson, Aretha Franklin, Adele, Ariana Grande, Beyonce, Mariah Carey. If that’s who is considered pop music than I like five of the nine listed. When I Google “best pop singers of all time” this is the list: Aretha Franklin, Freddie Mercury, Ariana Grande, Taylor Swift, Frank Sinatra, Stevie Wonder, Michael Jackson, Selena Gomez, and Paul McCartney. Same answer – I like five of the nine.

While I’ll never fully understand the stratospheric allure of Swift, from a music industry standpoint, these facts can’t be ignored:

Back to yesterday’s ticket debacle. I think it’s hilarious that words like “unprecedented” and “historic” (both of which are used to describe the pandemic!) are being used to describe the Ticketmaster situation regarding Swift tickets, but it does speak to the worldwide level that she has reached. People of all ages, genders, backgrounds, etc. love her so much they were willing to put everything aside to sit in a queue in the hope that they might get the tickets they wanted. My friend Nicole said, “It was probably the most stressed I’ve been since I worked at [prestigious Vail alpine club] the Arrabelle.” That’s saying a lot because some of the toughest tourists in the world are Arrabelle Club members and they don’t fuck around. Apparently, neither do Taylor Swift fans.