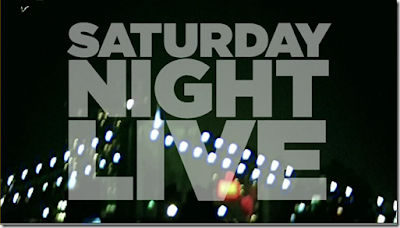 Since the show aired in 1975, Saturday Night Live (SNL) has not only been THE place for budding comedic talent to become famous but it has also been THE place where musicians have the opportunity to perform for millions of viewers at home. If you are a musician and you get invited to play on SNL you know you’ve made it – or at least that you’re on your way.

Right out of the gate this show had some big names take their stage including Randy Newman, Art Garfunkel and ABBA – and that was just in 1975. Since then the names have become increasingly star-studded and some of the performances have become legendary. The fact that a television show, which is basically designed as a sequence of comedic sketches, could bring in such renowned talent definitely speaks to its credentials but here’s the question: How did it become such a popular (and at times necessary) venue for artists? Why have musical acts always been so drawn to performing there? Was it because they figured it was the best way to gain exposure? Since MTV didn’t exist until 1981 was it one of the only ways to get yourself on TV while playing music? Or maybe it was the idea of putting famous actors, comedians and musicians in the same place.

Either way, in the 35 years SNL has been on the air, an impressive list of artists have taken the stage, sometimes several years in a row, making it arguably the most sought after music venue of all time. Here is my list of the best of the best of the biggest names with no repeats:

Can you believe all those musicians have played on that same stage over the past 35 years? Neither can I.