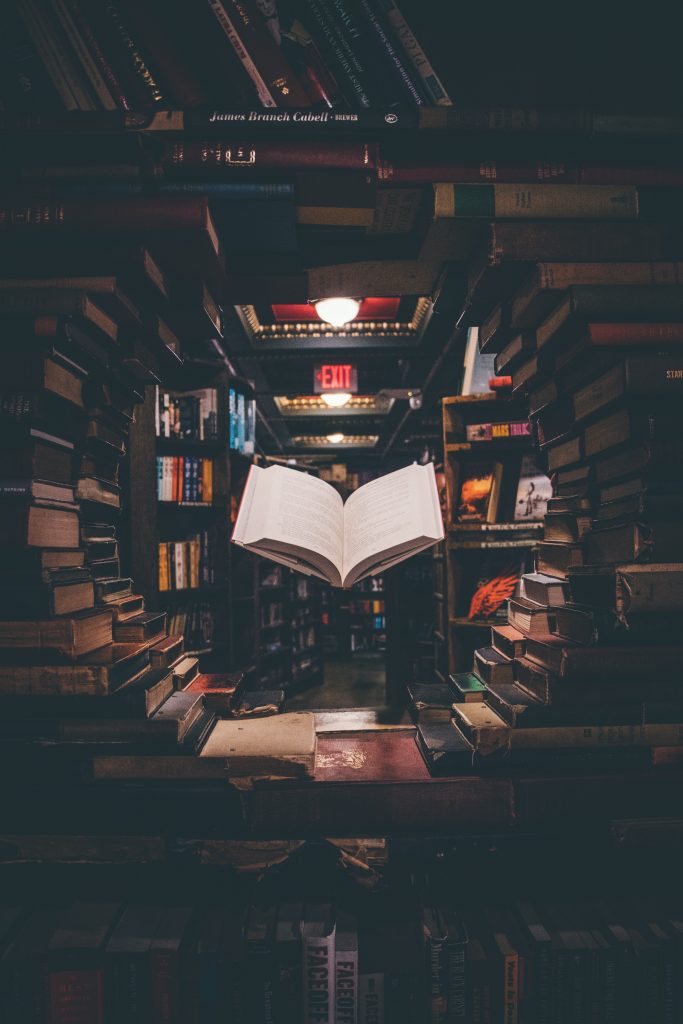 Are we seriously still banning books in 2014?

Launched in 1982, Banned Books Week was created in response to a large surge in the number of challenges to books in schools, bookstores and libraries. According to the American Library Association, more than 11,300 books have been challenged since 1982. There were 307 challenges reported to the Office of Intellectual Freedom in 2013.

All these years later, “Banned Books Week” is meant to be “an annual event celebrating the freedom to read” which definitely has its positives and negatives. Is the point of this week historical or is it to emphasize that most of the books that used to be banned now make up reading lists for high school and college English classes?

These are just a few examples and it might as well be called the “Classic And Influential Books You Must Read” list:

The Catcher in the Rye – J.D. Salinger

The Grapes of Wrath – John Steinbeck

To Kill a Mockingbird – Harper Lee

The Lord of the Flies – William Golding

One Flew Over the Cuckoo’s Nest – Ken Kesey

The Call of the Wild – Jack London

I read every single one of those books in either high school or college.

Held during the last week of September, Banned Books Week is supposed to highlight the value of free and open access to information and “bring together the entire book community.” Does it really accomplish that? I understand that commemorating past choices is meant to teach the next generation how to avoid repeating those mistakes, but there are still people out there “challenging” books!

In 2013 a few examples of challenged books include:

The Perks of Being a Wallflower – Stephen Chbosky

And the reasons for most of these so-called challenges? “Drugs/alcohol/smoking, homosexuality, sexually explicit, unsuited to age group.” Wow, why not just put a Parental Advisory sticker on the books and call it a day? That’s what we used to do in record stores and it seemed to work just fine. Or maybe put a “Rated R” stamp on it? I find it interesting that no one is banning music or movies, but books are banned.

If I ever have children I guarantee you that more than a few of the banned titles will be on his or her reading list. I can’t imagine not exposing kids Hemingway, London, Salinger, Fitzgerald, etc. That’s some epic literature they would be missing out on, not to mention some of the greatest stories told.