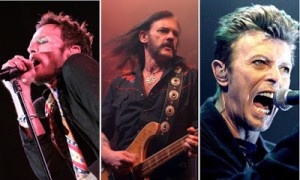 So are we done yet? Are we finished losing this much talent so quickly? I hope so. Here is a disheartening rap sheet from the last six weeks:

Here’s hoping that this is the last post I write, at least for a little while, about artists passing away who were responsible for shaping rock music.