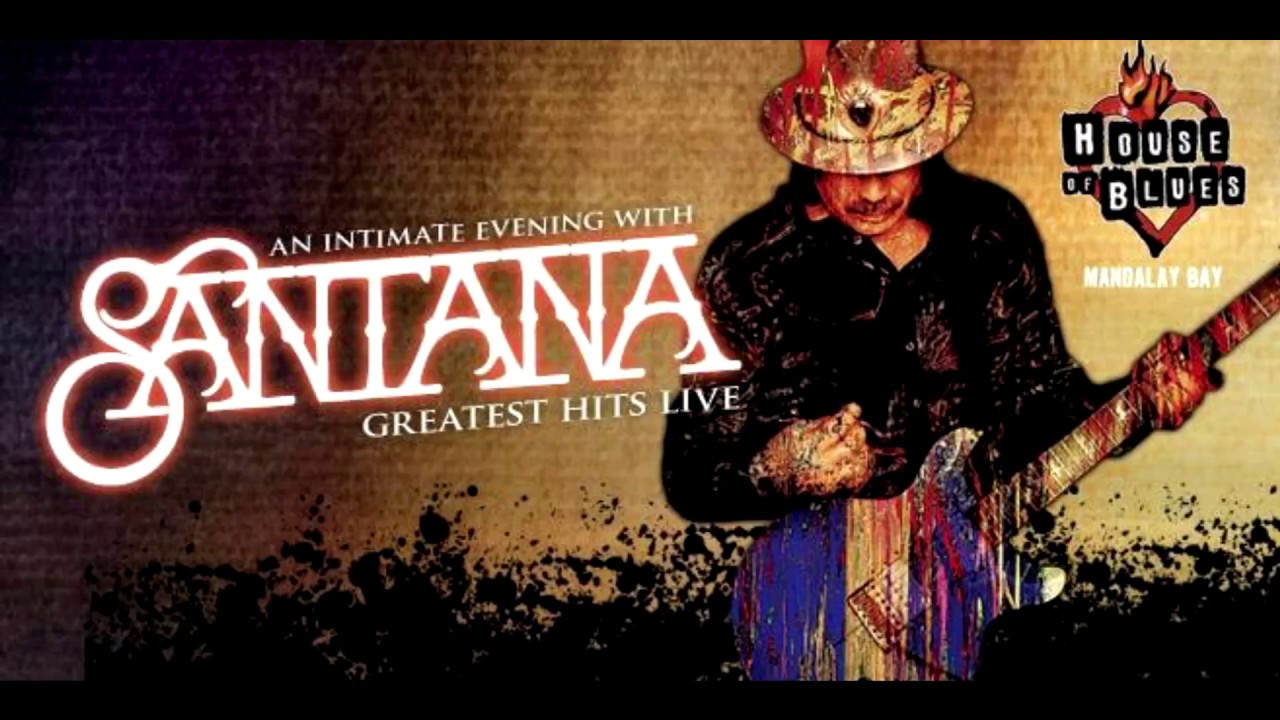 On April 18, I wrote about how Sin City was trending and why Las Vegas residencies have become cushy gigs for performers of all ages and genres. I also wrote about how concert residences were nothing new – Liberace and Sinatra established them in the 1940s and 1950s – but that the 2000s continue to usher in longer and grander shows. Celine Dion, Britney Spears, and most recently, Gwen Stefani, have all made millions in Sin City. Lady Gaga, especially on the heels of her incredible A Star Is Born performance, will most likely rake in millions as well when she starts her residency at the end of December.

While those four names are obviously all female pop vocalists (sorry Gwen, your rock/punk/ska status expired when you left No Doubt), there are a few male rockers coming through town as well. In celebration of the 20th anniversary of Supernatural and the 50th anniversary of Woodstock, Carlos Santana is hitting the road for his North American Global Consciousness tour, part of which will take place in Las Vegas for his residency at the House of Blues at Mandalay Bay. Santana will be in Vegas for four dates in November, six in January, two in February, and eight in May. Fans can look forward to songs from Supernatural, his 1999 album that went 15 times platinum and won eight Grammy Awards, along with hits spanning his incredible career.

Another legendary rock and roll band, Aerosmith, will bring their scarves and leather to Vegas for an 18-show residency at the Park Theater at the Park MGM Resort. In celebration of the band’s 50-year career, “Aerosmith: Deuces are Wild” will begin on April 6, 2019 with scattered dates that run through July 9, 2019. All original members are slated to perform even though guitarist Joe Perry was recently hospitalized after playing “Walk This Way” will Billy Joel at Madison Square Garden over the weekend.

Although I’m a huge fan of both Santana and Aerosmith, I can’t help but wonder if every time people want to see old school rockers perform they will have to book tickets to Vegas. For many people, that sounds like a fun way to spend a weekend. I, on the other hand, hope they add Colorado dates. As I said in my post from earlier this year, residences are clearly lucrative because instead of going on tour, fans travel to the band. Hopefully Santana and Aerosmith sell out their shows and the people do come to them. Fifty years is a long time to be on the road but I have a feeling these guys wouldn’t have it any other way.