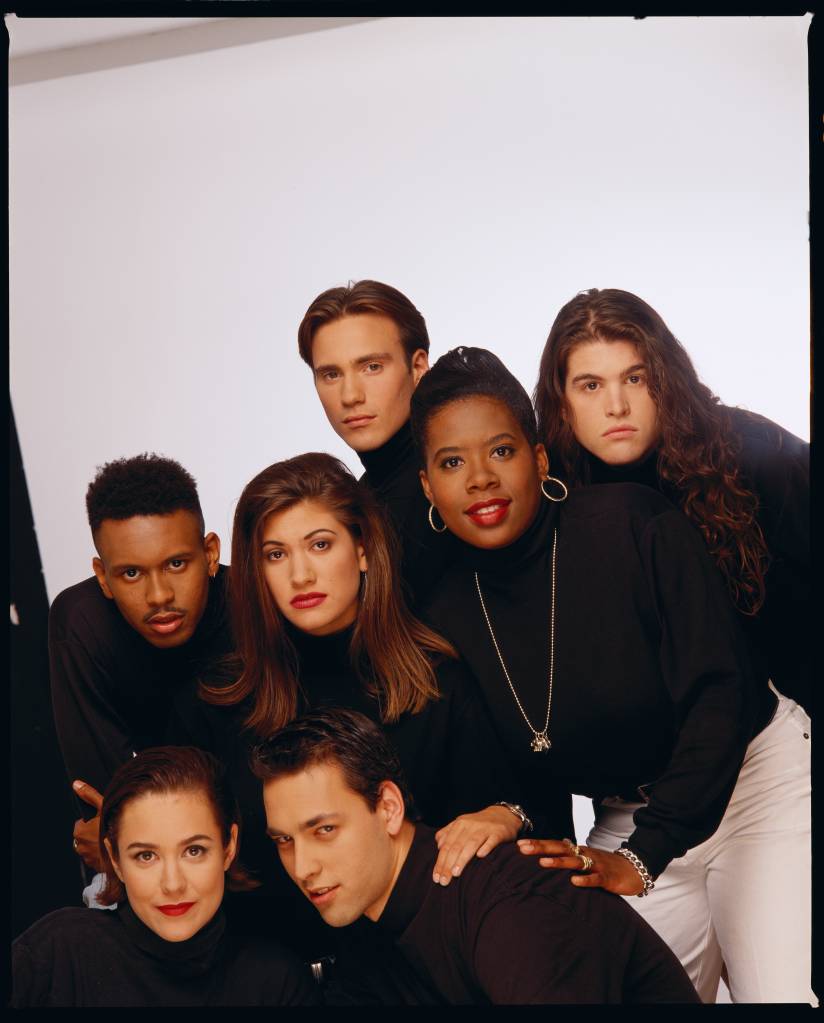 The 1990s are a fun decade to be nostalgic about because it was such a unique time. People wore combat boots and flannel, 90210 was just getting started, and Sir-Mix-a-Lot, Billy Ray Cyrus, and grunge were all on the radio. Additionally, in 1992, MTV aired the first season of a show called The Real World that, now famously, told “the true story…of seven strangers…picked to live in a house…work together…and have their lives taped…to find out what happens…when people stop being polite…and start getting real.” Those seven strangers had no idea what they were getting into and viewers didn’t know what to make of them.

The Real World ran on MTV from 1992 to 2017 (that’s a quarter of a century which is insane!) because people liked watching the social experiment unfold each week. Viewers also enjoyed watching new sets of roommates coexist in cities across the globe. Of course, over the years, the premise (and the people) evolved with technology, fame, and social media. For example in 1992 cell phones, iPads, and social media didn’t exist yet. But with the arrival of Facebook in 2004, pop culture shifted and The Real World became more and more outrageous as people started using the show as a platform to elevate their brand or become famous for being famous.

But in 1992 everything was new, no one had an agenda, and everyone was a winging it. Since the people in that first cast were the trailblazers – and are credited for launching the reality television genre – there was no blueprint. They were told that they were going to live in a SoHo loft for three months and that a camera crew would film them. The show was described as a documentary/90210-type show which is interesting because that description ended up being pretty accurate. That first season was a documentary in the sense that it was about real people talking about real things and it was also similar to 90210 in the sense that hot button topics like race were consistently discussed.

Fast forward to 2021: Six days, 30 years later, same people, same loft. Real World Homecoming: New York brings back the original cast – Norman, Julie, Becky, Kevin, Andre, Heather, and Eric – for a week of nostalgia. I won’t ruin anything (unless you want to read the spoiler section below) but I will say that all seven don’t end up in the loft together.

Here are my notes from the six Homecoming episodes: 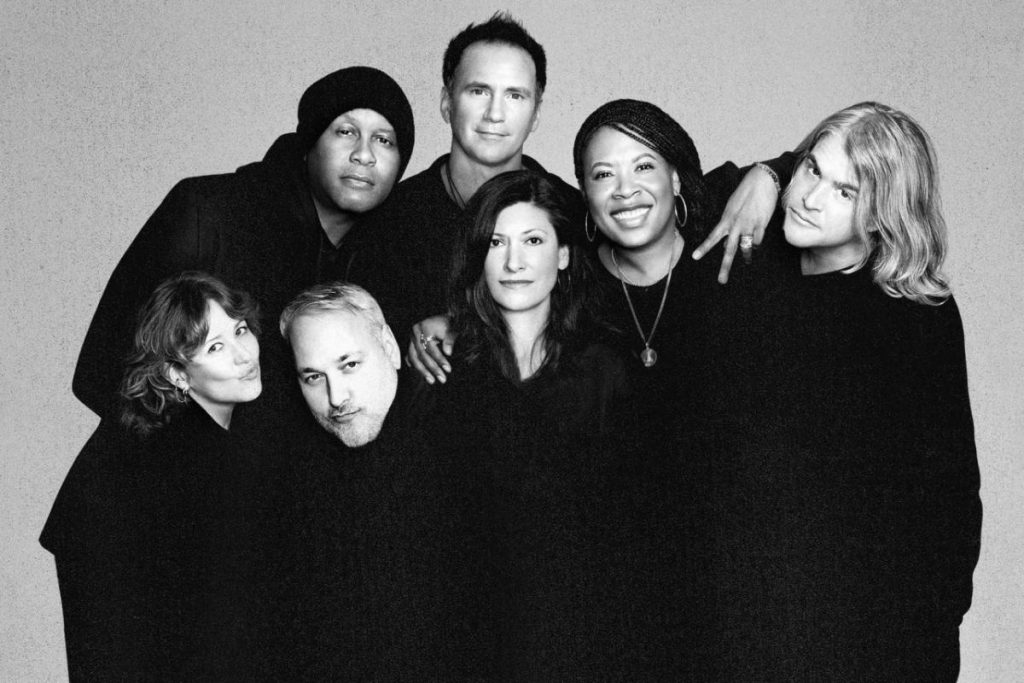 While it’s interesting to see what’s changed (former party boy and The Grind host Eric is many years sober and has found his spiritual side) and what hasn’t (Heather is still in the entertainment business), I feel like Homecoming was filmed more for the cast than the audience. As mentioned several times throughout the six episodes, that group of people probably never thought they would be in the same house again (nevermind 30 years later) and probably will never be again. Norm describes the experience as giving him both closure and inspiration which makes sense for them. As a viewer, my favorite parts were the side-by-side footage of 1992 and 2021 and watching them then and now. I also liked Heather’s daily list of “what I know” and “what I learned.”

So are the six episodes worth watching? Yes and no. There are many fun moments that remind the audience how the more things change the more they stay the same. But there are also scenes and conversations that go on and on and seem more contrived. As stated earlier, it feels like this was filmed more for the cast than the audience and maybe that’s ok. Reunions are designed for nostalgia and maybe moving forward as well.