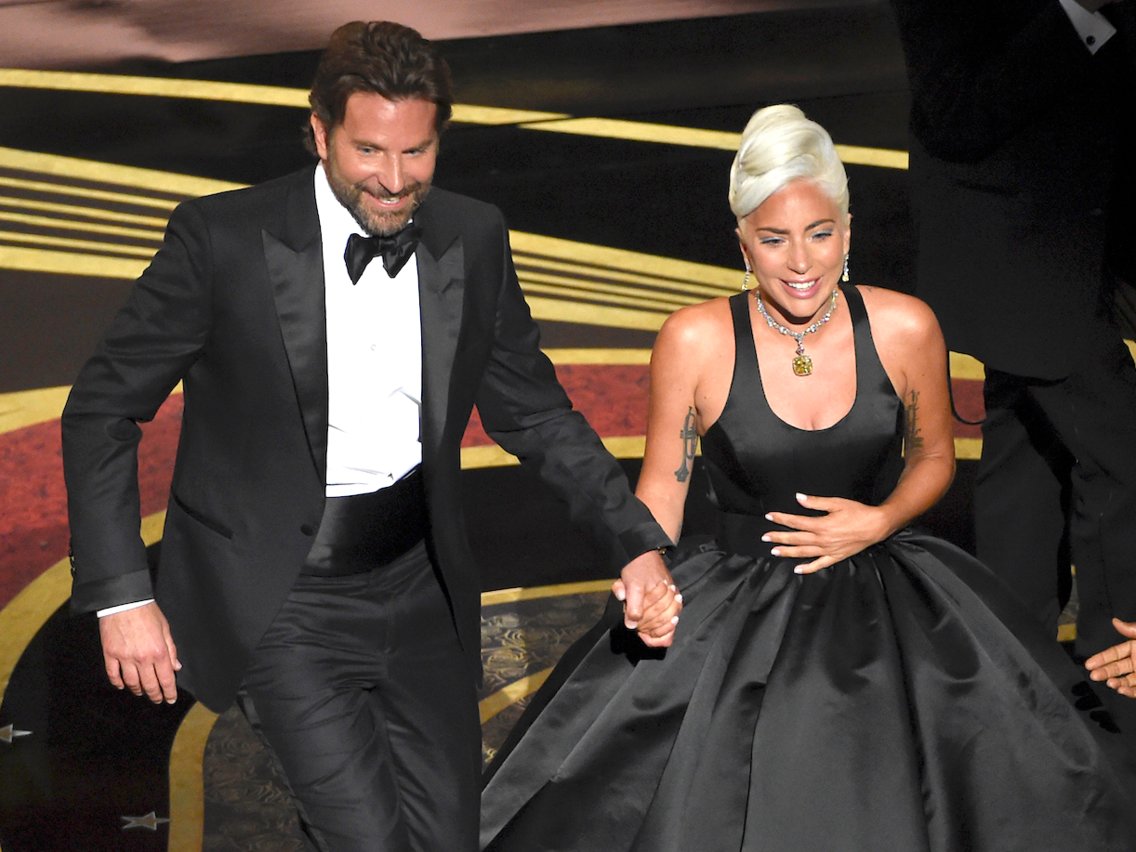 Was it me or did this year’s Academy Awards seem more fun without an actual host? Kevin Hart was supposed to take the reins but stepped down due to the whirlwind of horrible publicity he endured as a result of homophobic tweets. Guess what? The show went on without him. Here are the highlights from last night’s event: