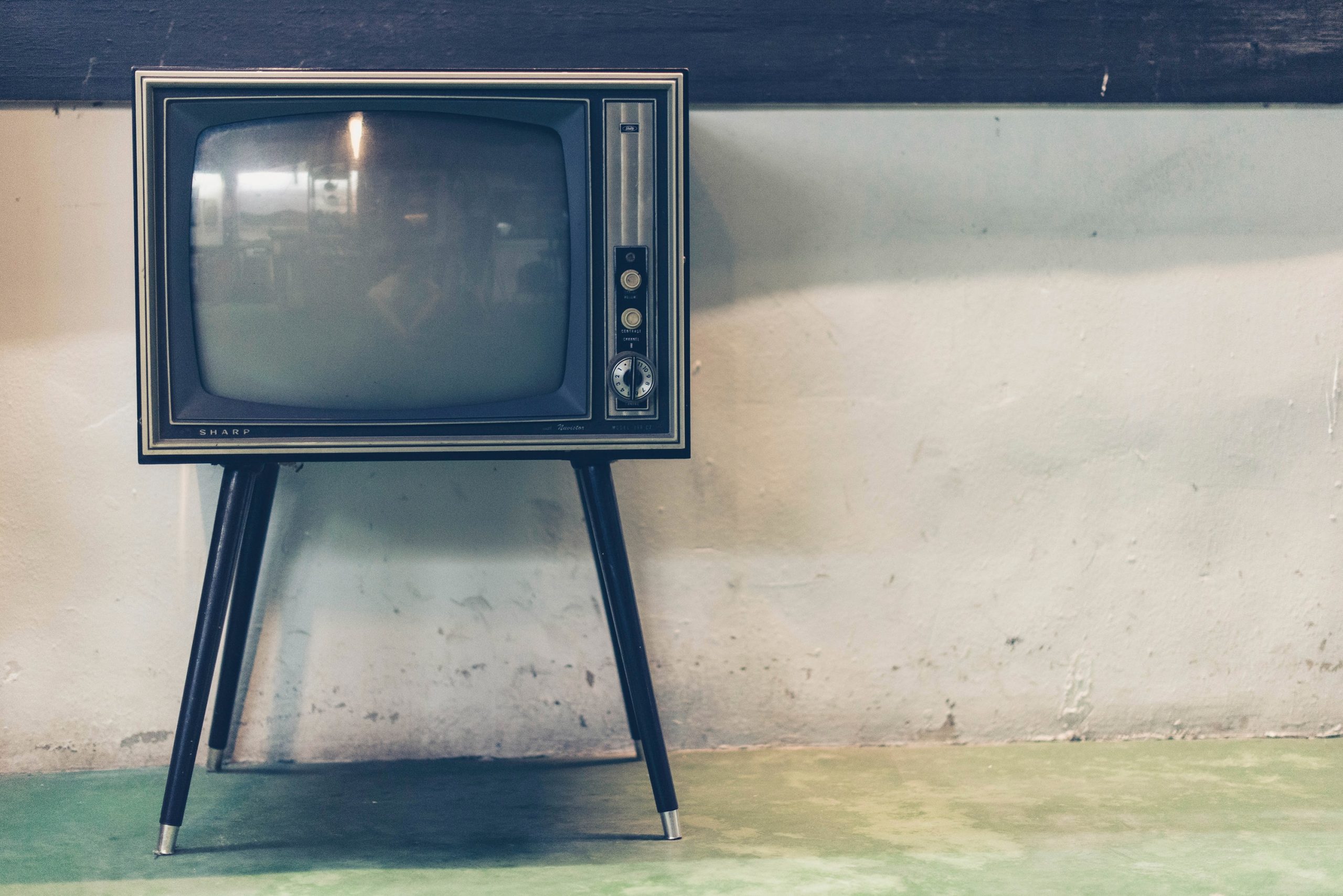 Now that the dreaded time change has officially happened and Thanksgiving is two and a half weeks away, it’s time for a fall television update! Here is the latest on three very different shows on three different platforms: Apple TV+, Paramount, and CBS.

The Morning Show – What the hell happened to this show? Season one was full of excitement with topical plot points, award-winning acting, and biting dialogue. Even in September, when I reviewed the first episode of season two, there were many exciting aspects to discuss. And then it all went downhill. Each episode since then drags. I mean really DRAGS. Too much time is spent on Mitch Kessler who banished himself to Europe and Alex Levy is so unhinged that she shuts everyone out who tries to help her, throws fits instead of doing her job, and seems to be in a constant state of freaking out. Hooray for Bradley Jackson for keeping it together professionally, Cory Ellison for continuing to bring his chaotic brilliance, and Mia Jordan for always maintaining focus. Also, episode eight of ten just aired and we STILL have not gotten to Covid. I had a feeling that The Morning Show was going to wait until the last episode to demonstrate how an enormous network handles the global pandemic (which I think will be compelling), but I was hoping I was wrong. The little hints woven throughout the season so far are tolerable indicators, but it’s enough already.

Yellowstone – The highly-anticipated season four premiere was so explosive I need a better word for explosive. After waiting over a year, the two-hour opener was horrifying and electrifying – it also had moments of sadness, brilliance, and love. Beth continues to be the go-to person for all things “bad bitch” with lines like “I am the rock therapists break themselves against.” I think Beth is well-written and fun but sometimes her constant need to threaten every single person she comes in contact with (except Rip and her father) gets repetitive. Yes she has survived some brutal attacks and is clearly extremely smart, but she is also damaged and quick to blame. Thankfully, all of that falls away around Rip and the newly introduced Carson and it’s very sweet. As for John and Kacey, the wild west is clearly back and I’m afraid it might lead to the unspooling of the Dutton family. It will be interesting to see how things go with Rainwater and the new, older version of Beth (Caroline) whose first words uttered on the show were: “I am never early, and I am never late. I am the constant your time adjusts to.” Wow. If Caroline and Beth encounter each other, the entire state of Montana might quiver. On another note, even though we get a glimpse of the positive relationship the Dutton family has maintained with Native Americans since the 1800s, the specific stories of how these people were treated and how their children’s lives were directly affected was especially brutal in this episode.

Survivor – While it’s clear that Jeff Probst is excited to be back on television, and the competitors are just as excited to be part of the game they’ve been watching for years, this season has been a little much so far. There are so many twists, advantages, decisions, etc. that it’s hard to keep up with what’s going on. Although Survivor has definitely changed over 40 seasons – if it didn’t the show would not still be on television 20 years later – this season is a whole new level of intensity. Instead of 39 days, the cast is out there for 26 days, and each day is harsh because no one starts with rice and everything must be earned. In fact, Probst actually takes away previously earned survival essentials such a flint. It’s hardcore and sometimes hard to follow so it will be interesting to see if new additions like the “Shot in the Dark” survive the season.