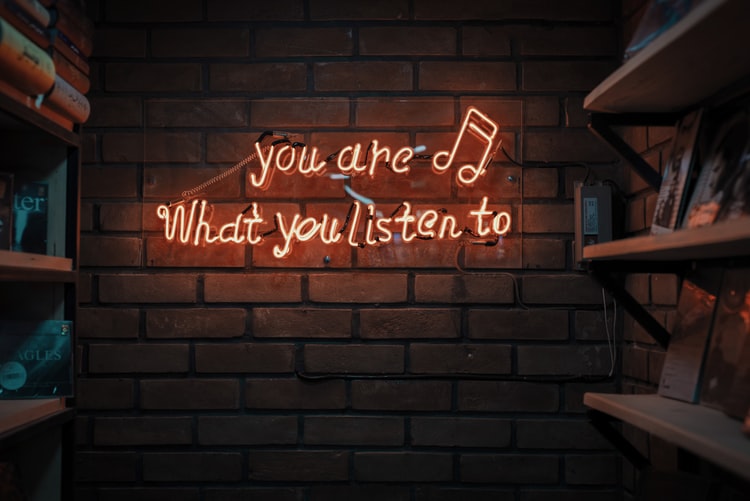 Released in February of this year, This Land is a political album that I should have expected from a thoughtful musician like Gary Clark Jr. but for some reason it took me by surprise. Maybe I was expecting bluesy guitar bangers like “Don’t Owe You A Thang” and “Next Door Neighbor Blues” and instead his album touches on different types of genres. On September 5, he is performing in Vail and I can’t wait to see him live. In the meantime, I’m listening to “Low Down Rolling Stone,” “Feed the Babies,” and “Gotta Get Into Something.”

Snoop Dogg – I Wanna Thank Me

Of course this is the title of Snoop Dogg’s new album. Whether it’s ego or some kind of inside joke, or both, it doesn’t matter because he’s earned the right to pretty much do whatever he wants. Over the past several decades, Snoop has turned out hit after hit and created his own genre of hip hop that has shaped his corner of the industry. Released on August 16, I Wanna Thank Me contains 22 tracks and over a dozen collaborators but I recommend listening to “Let Bygones Be Bygones” first.

I’ve been a Sheryl Crow fan for a long time and to say she’s still got it is an understatement. Twenty-six years after her debut album, her voice and guitar playing are on point and this time she brought some big deal friends into the recording studio: Stevie Nicks, Eric Clapton, Chris Stapleton, Keith Richards, James Taylor, and Bonnie Raitt, just to name a few. Seriously the featured guests on Threads make up most of the Rock and Roll Hall of Fame. But my favorite song is “Everything Is Broken” – the one she sings with Jason Isbell who contributed “Maybe It’s Time” to the A Star Is Born soundtrack.

Don’t let the album title’s lack of creativity derail you from listening to the latest effort by Whiskey Myers. Rock, country, and blues fans will all find something to admire on this album because Myers sings from a place that is both soulful and relatable. He has a lot to say and the grit behind these tracks is something to pay attention to – especially “Gasoline.”

The award-winning country singer has always worn her heart on her sleeve when it comes to her music and Wild Card is no different. Over the years she has written and sung about the turmoil in her life and clearly something new is going on with her – especially with titles like “Mess With My Head” and “It All Comes Out in the Wash” on the album. My favorite is definitely “Locomotive” because I think Lambert is at her best when she is singing fast over searing guitars, smashing through her lyrics, and slamming whiskey.