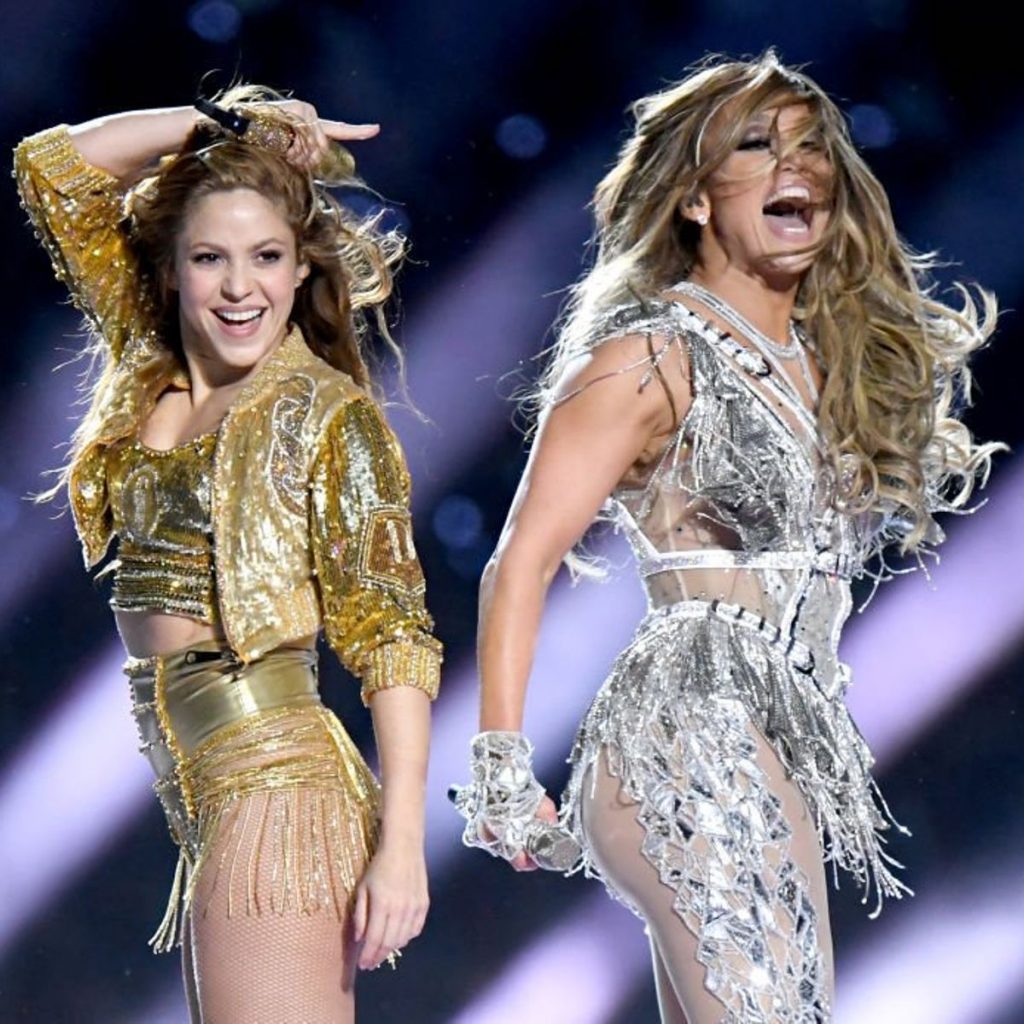 When Miami hosts the Super Bowl I’m always excited because, even though I’ve lived in Colorado for 17 years, Miami is my hometown. In February 2007, Prince made halftime show history by making it rain and blazing through a set that would have torn the roof off of what used to be Joe Robbie Stadium – that is, if it had a roof. I watched in awe from Denver as the rain turned purple in Miami because that’s how powerful Prince was as an entertainer, singer, and musician. He played a medley of his songs along with a medley of covers by Queen, Bob Dylan, and the Foo Fighters. Although the rain was falling from the sky in a torrential fashion, it didn’t matter. Prince lit up the crowd, the sky, and the entire city. He turned weather that could have been disastrous into a night to remember which is why, thirteen years later, we’re still talking about his performance.

Fast-forward to 2020. For the first time ever, the Super Bowl halftime show included a pair of female Latin artists who put on an epic display that would have made Prince proud. Shakira, who is Colombian, and Jennifer Lopez, who is Puerto Rican, were the two perfect artists to perform in a glitzy, Latin-influenced city that is known for its general over-the-topness. Both are incredible dancers who are in unbelievable shape and are not afraid to shake their asses in glittery outfits – again, perfect for Miami. But seriously these two women put on an amazing show. While Shakira juxtaposed her infamous belly dancing with playing the hell out of her guitar and drums and crowd surfing, J.Lo demonstrated that she has clearly been keeping up with the stripping workouts she honed for her Golden Globe, Screen Actors Guild, and Critic’s Choice-nominated role in Hustlers.

Both women were equally fantastic in their sequins, glitter, and overall explosive energy which was a welcome change from last year’s uneventful performance by Maroon 5. Additional fun facts: 1) Super Bowl Sunday was also Shakira’s 43rd birthday. 2) Her red crystal boots were valued at $20,000. 3) Lopez’s daughter Emme was on stage singing along with a children’s choir. 4) The black leather outfit worn by Lopez was made by Versace and took 900 hours to create.

Hopefully the new partnership between the N.F.L. and Jay-Z’s entertainment company, Roc Nation, means that Super Bowl halftime shows will continue to be as exciting and memorable as last night’s extravaganza. According to The New York Times, the partnership includes advising on performers for the halftime show and joining the N.F.L.’s social justice initiative, Inspire Change. If the Shakira/Jennifer Lopez pairing is the result of this partnership, and indicative of what’s to come, I commend both organizations for their insight and innovation.