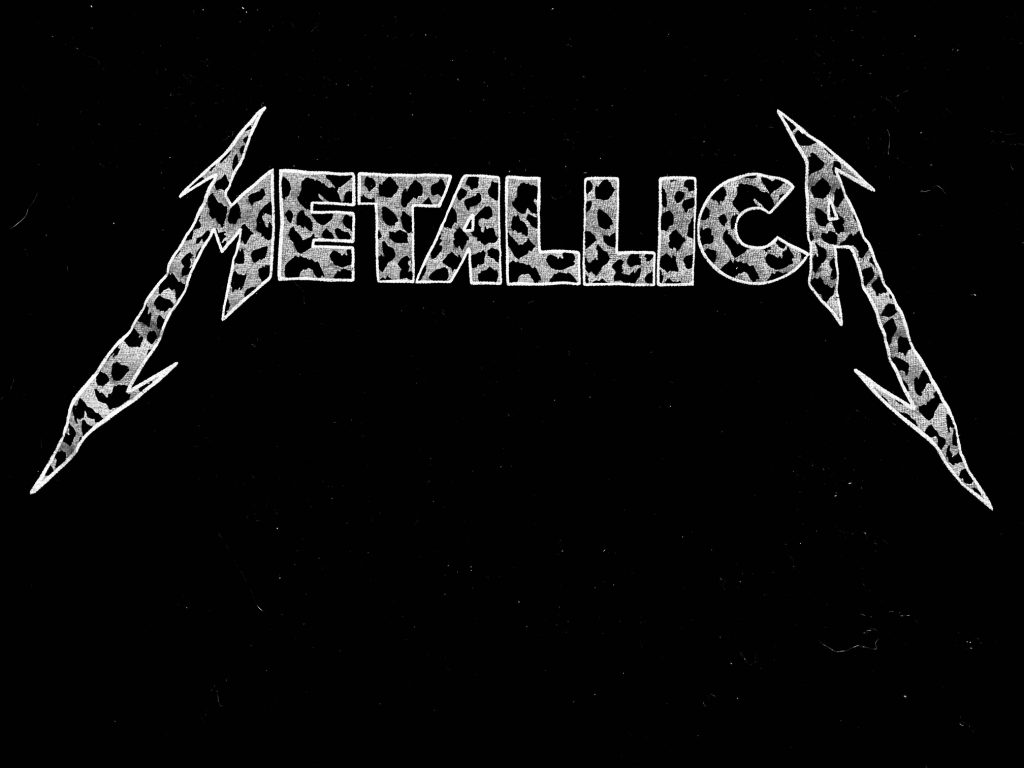 There is a lot about Metallica that I like – especially James Hetfield’s voice and guitar playing – but I don’t love Metallica. Thrash metal is not my thing (too much screaming and not enough singing) and the songs are usually way too long. But rock fans can’t deny Metallica’s place in music history. Since forming in California in 1981, the band has released ten studio albums, four live albums, a cover album, five extended plays, 37 singles and 39 music videos. They have also won nine Grammy Awards and their last six studio albums (beginning with Metallica) have consecutively debuted at number one on the Billboard 200. Having sold over 125 million albums worldwide, Metallica is one of the best-selling bands of all time.

In 1991, they released Metallica – known to most as The Black Album – which earned critical acclaim but caused an uproar among hardcore fans. My significant other is a huge Metallica fan and he explains that the reason fans despise The Black Album is because it’s such a departure from the previous albums: Kill ’Em All (1983), Ride the Lightning (1984), Master of Puppets (1986), and 1988’s …And Justice for All. Snarling eight-minute metal songs turned into four-minute, more radio-friendly tracks and loyal fans were not happy. But the general public loved the album. It debuted at number one in ten countries and spent four consecutive weeks at the top of the Billboard 200, making it the band’s first album to top the charts. In 2012, Metallica was certified 16x platinum by the Recording Industry Association of America (RIAA) and has sold over 16 million copies in the United States.

Regardless of the hardcore fans’ aversion to the album, it is celebrating its 30th anniversary this year and it appears all types of artists are getting in on the action. Slated for release on September 10, The Metallica Blacklist is a compilation of covers of 12 songs by 53 artists from a variety of genres including Jason Isbell, St. Vincent, Chris Stapleton, Cage the Elephant, Darius Rucker, Miley Cyrus, Weezer, Rodrigo y Gabriella, and the list goes on and on.

What’s interesting is that usually compilation albums are comprised of each song being covered by one artist – not multiple artists providing their versions of the same song. But on The Metallica Blacklist, there are more than a few repeats. For example, six different artists are covering “Enter Sandman,” seven are covering “Sad but True,” and 12 are covering “Nothing Else Matters” which is kind of insane. That being said, I’m very curious to hear Stapleton’s version and Rucker’s version of that song.

Currently only a few tracks are available for preview – including Isbell’s take on “Sad but True” which is great. Unsurprisingly, Isbell pulls off something unexpected and cool – a bluesy/rock and roll version that is almost unrecognizable as a Metallica song. Another one of the few tracks available on iTunes is Cyrus’ version of “Nothing Else Matters” so I gave it a listen. Her low register provides a more familiar version compared to Hetfield’s baritone – meaning anyone who hears it will recognize it’s a Metallica song – but I don’t love it. That being said, I do think it’s interesting when a female voice covers a song originally sung by a male voice and vice versa.

According to Metallica’s website, The Metallica Blacklist “celebrates the enduring influence of Metallica with an unprecedented 50+ artists spanning an unbelievably vast range of genres, generations, cultures, continents and more, each contributing a unique interpretation of their favorite Black Album cut.” It also states that “all profits will be donated to charities of each contributing artist’s choice along with Metallica’s own foundation, All Within My Hands.” I’m glad this is a charitable situation because otherwise I’d wonder why recording so many different versions of the same song was necessary. Either way, it will be interesting to see what people think of the compilation album overall. Is it necessary? Is it groundbreaking? Do they care?

Three decades ago, Metallica sold more than 650,000 copies in its first week of release and spent four consecutive weeks at the top of the Billboard 200. And somehow it continues to move an average of 5,000 copies a week which I find both shocking and impressive. There really is something to be said about Metallica’s longevity. I recently read an article about Willie Nelson in which he is quoted saying that a song doesn’t age as long as it’s good. Clearly Metallica is doing something right.