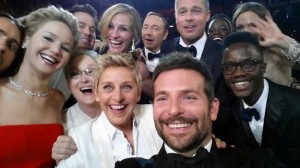 Before all the magazines and television countdowns beat me to it, I wanted to write up a list of my pop culture favorites of 2014.  Here are my choices for the best of the best of a great year.

P.S. It was really fun making up my own categories and choosing the winners! Also, please note that some of the categories have two winners because they were so good a tie was necessary.

Entertainer of the Year

Trend of the Year

“Something From Nothing” – Foo Fighters

Rock Album of the Year

Country Album of the Year

Out Among the Stars – Johnny Cash

The Tonight Show with Jimmy Fallon

Michael Jackson via hologram at the Billboard Music Awards