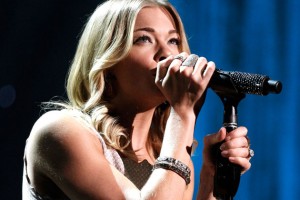 If you’re a fan of music and understand what it means to be a talented artist, when it comes to LeAnn Rimes, it shouldn’t matter whether or not you’re a fan of country music. Her tremendous talent deserves some recognition.

Now 33 years old, Rimes has been in the music business for 20 years which is impressive longevity for someone who started out when she was in middle school. Two decades later, she is still making quality music, touring, and getting nominated for awards. Rimes is also coming to Beaver Creek tomorrow night and I was lucky enough to be invited by my mother to see her live!

Songs you most likely remember:

New(ish) tracks you should listen to because she’s moved away from pop country and more towards rock country:

Looking forward to seeing her tomorrow night at the Vilar Center!