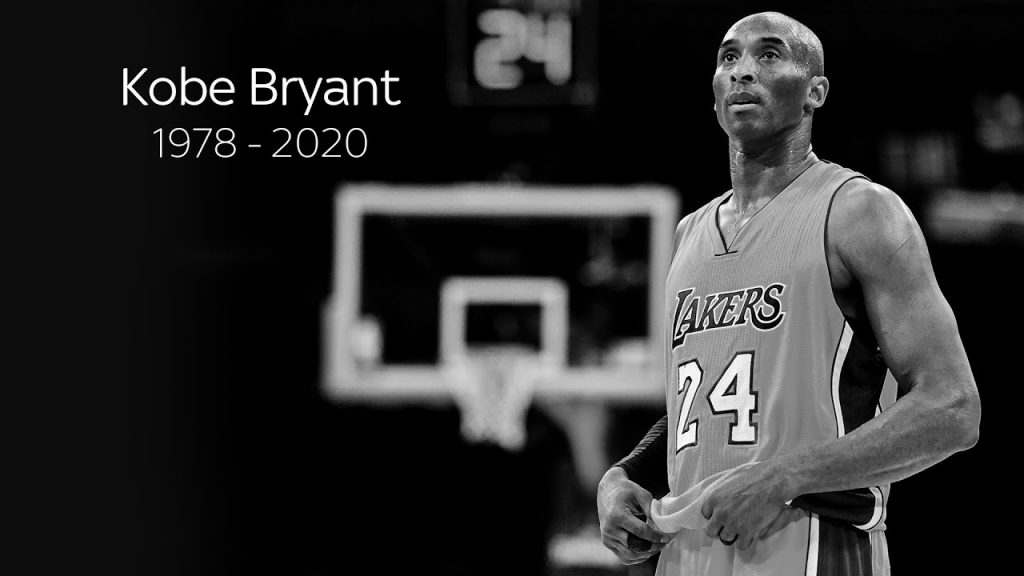 Basketball legend Kobe Bryant tragically died yesterday, along with his thirteen-year-old daughter Gianna, in a helicopter crash. My boyfriend called me while I was snowboarding to tell me and I couldn’t believe it. As a huge Miami Heat fan who was lucky enough to attend countless games with my family, I saw Kobe play several times and he was incredible. He moved differently, he acted differently, and was always laser focused. Throughout his career, he garnered many comparisons to Michael Jordan, which later turned into comparisons between him and LeBron James.

Because truth is always stranger than fiction, the news of Kobe’s death came less than 24 hours after LeBron broke his scoring record. The timing is eerie and it’s hard to know what to say. At 41 years old, Kobe was retired from the NBA and was spending a lot of his time with his wife and four daughters. I can’t and don’t want to imagine what his wife is going through. It’s awful.

I remember what a huge deal it was when Kobe went right from high school to the NBA draft. From the beginning, Kobe was intent on making history. I remember all the talk about him being the next Michael Jordan and how he might actually be good enough and cocky enough to be as good as the greatest.

Reading about Kobe’s legacy is a reminder of how unique he really was – starting with the fact that he lived in Italy for most of his childhood because his father, Joe “Jellybean” Bryant, played professional basketball there. Kobe also spoke three languages. I had no idea about any of that. I also didn’t know that he was the thirteenth overall pick in the 1996 NBA draft and that he was originally chosen by the Charlotte Hornets. As we know, he ended up in Los Angeles and the rest is history. I also totally forgot that Allen Iverson and Marcus Camby were in his same draft class.

Kobe Bryant spent half is life in the NBA – 20 seasons – and over the course of his incredible career he earned 18 All-Star selections, a regular-season Most Valuable Player Award in 2008, two NBA finals MVP awards, five championship rings, and two Olympic gold medals. He is also the only player in league history to have two jersey numbers retired with the same team.

While there is no question that Kobe wasn’t always the most popular guy in sports, and he definitely was not the humblest, he was also too talented to ignore. It took him a long time to shake the 2003 sexual assault allegation that took place in the town I now live, but he overcame it. People refer to the Staples Center as “The House That Kobe Built.” He finished his career with 33,643 points in the regular season, which put him at number three in scoring – behind only Kareem Abdul-Jabbar (38,387) and Karl Malone (36,928) – until the LeBron, as a Laker, broke his record.

Kobe Bryant leaves a legacy of determination, talent, and confidence. His death will continue to shock the world. It’s hard to know what to say.