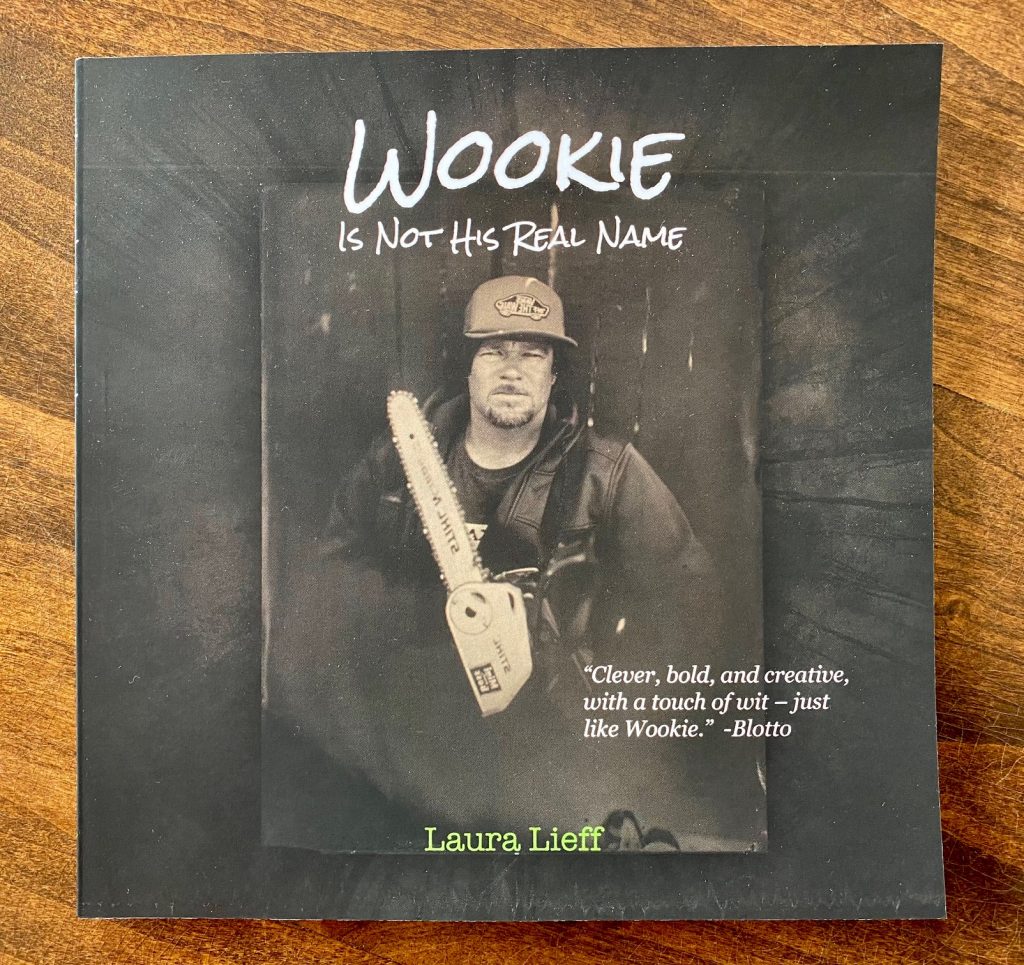 Almost seven years ago, when Wookie’s season pass was suspended for creating and hosting the most notorious snowboard event in Colorado history, I began writing about it because I was inspired by all the people who supported him in a variety of capacities. As I spent countless hours interviewing his family and friends, I realized that the story of Brian “Wookie” Fleming needed to be told. People think they know him, but they don’t know the whole story – and it’s a good one. After a seemingly endless amount of time writing, editing, finding and choosing photos, formatting, and editing again, the book was finally published on February 25, 2021.

Since the official announcement on March 1, we have sold over 360 copies of Wookie Is Not His Real Name (including online and local sales) and I am just so excited. All those years of hard work are coming to fruition and it’s incredibly rewarding to see people buying and enjoying the book, posting photos, and sending us messages about it. I’m saving everything people send us. Every purchase, email, post, photo, and message matters to me more than I can put into words.

Thank you to the Vail Daily for the coverage, The Bookworm for hosting our first book signing, everyone who showed up to the event, all the bookstores and retailers carrying our book, and Krystal 93 for the radio interview. We appreciate everything! A big thank you to Carly Fields, Nicole Magistro, and Jena Skinner – as I have said many times before, none of this would be happening without the three of them.

As I’m writing this, Wookie Is Not His Real Name is number 2 on Amazon’s “Hot New Releases in Snowboarding” list and has earned 10 five-star reviews. We are looking forward to telling Fleet all about this when he is older.