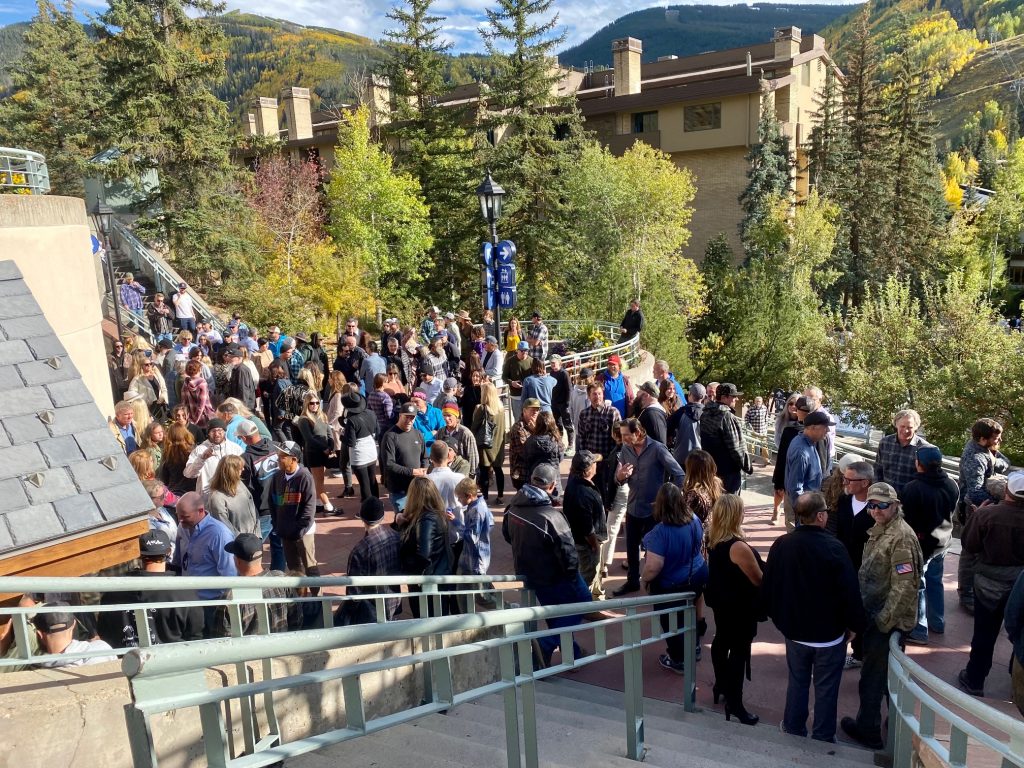 It was the question asked by everyone who assembled on Saturday, October 1 to honor Adam “Radam” Merriman. How did the story of a former professional snowboarder – who was so admired, talented, popular, and loved – end like this?

Over 200 people made their way to the Colorado Snowsports Museum on October 1 – arguably the largest gathering of 80s and 90s Colorado snowboard innovators ever – to pay their respects to Merriman who passed away due to an accidental crash on an electric skateboard. Known as a snowboard pioneer, husband, father, and friend, Merriman impacted the lives of so many and on Saturday it showed. 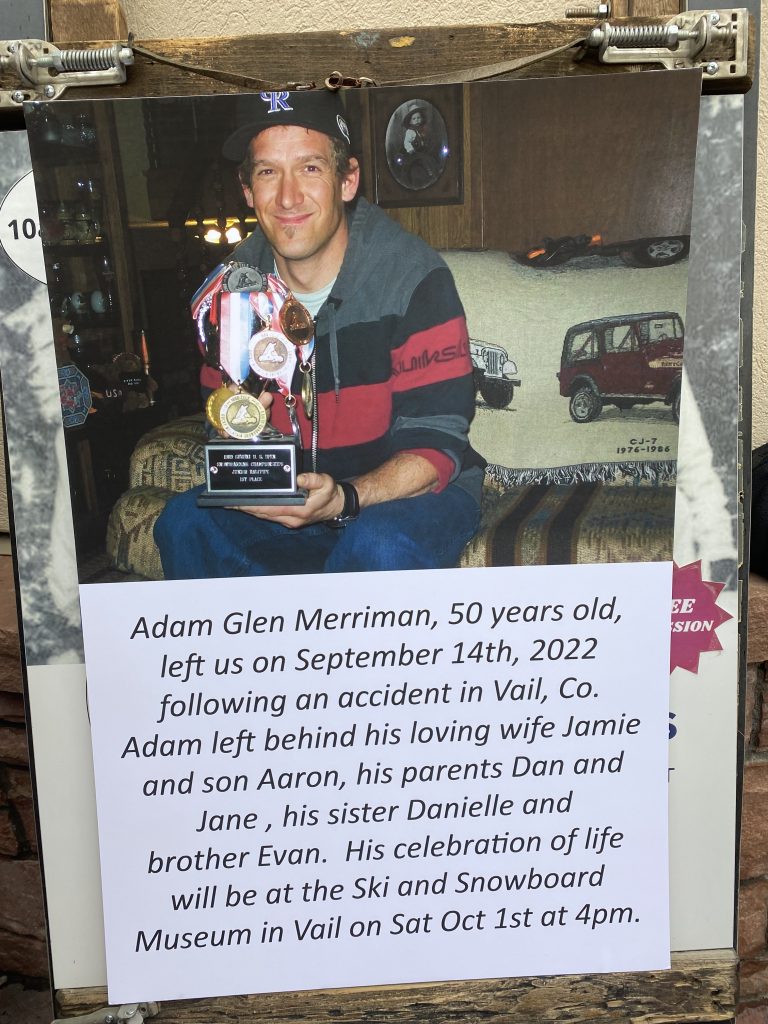 Armed with stories and swag – some for Merriman, some for previous fallen friends like Jason “J2” Rasmus and Josh Malay – hundreds of people were crying, reminiscing, and exchanging custom memorial t-shirts and hats as they recalled decades of friendships and stories. It was a lot of tears, a lot of memories, and a lot of people who haven’t laid eyes on each other in too many years. 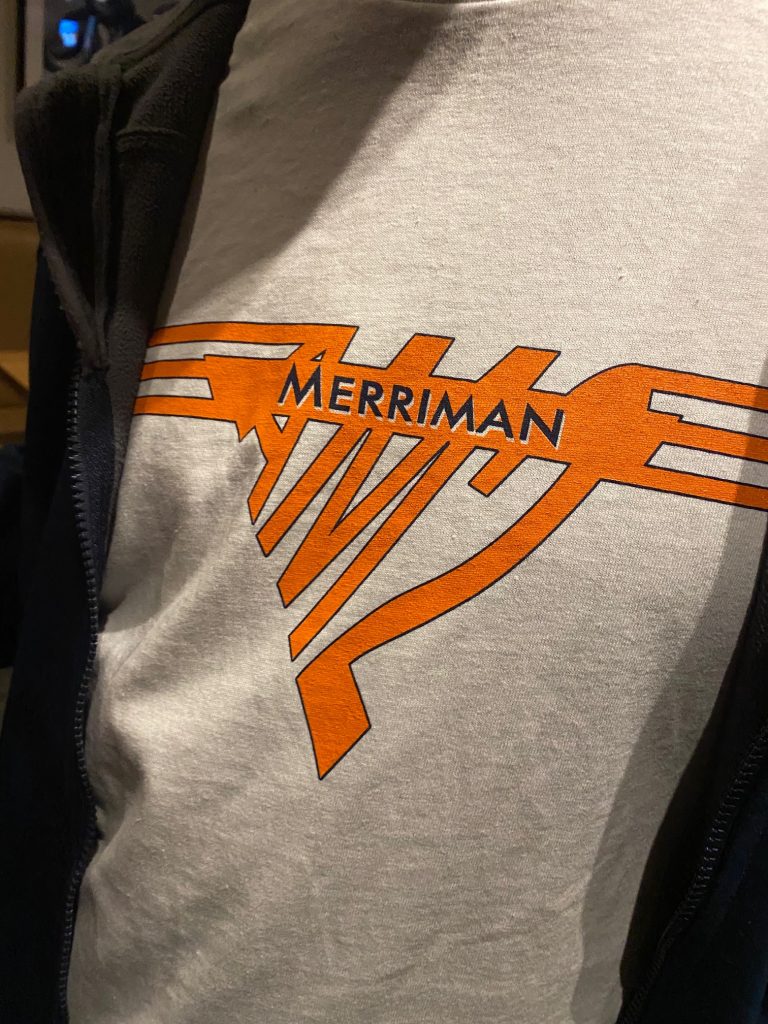 Longtime Vail rider Rob Bak demonstrated his bravery and poise as he emceed the ceremony and reminded everyone that the day was meant to be a celebration of Merriman’s life. A few members of Merriman’s family spoke as well – each one showcasing courage that only comes from those willing to take a breath and dig deep. To highlight how special and important he was to the community, an exhibit was created and erected at the museum within two weeks of his passing.

For anyone who has erroneously judged a snowboarder (or the snowboard culture in general), they have never attended a memorial that honors a fallen comrade. The heart and organization that went into this event was next level: the comprehensive exhibit at the Snowsports Museum, Vendetta’s closing the entire bottom floor of the restaurant for the private event, a silent auction of donated items with the proceeds going to Merriman’s wife Jamie and son Aaron, t-shirts and hats honoring Merriman, photo montages, and the list goes on and on. I’ve never seen anything like it. 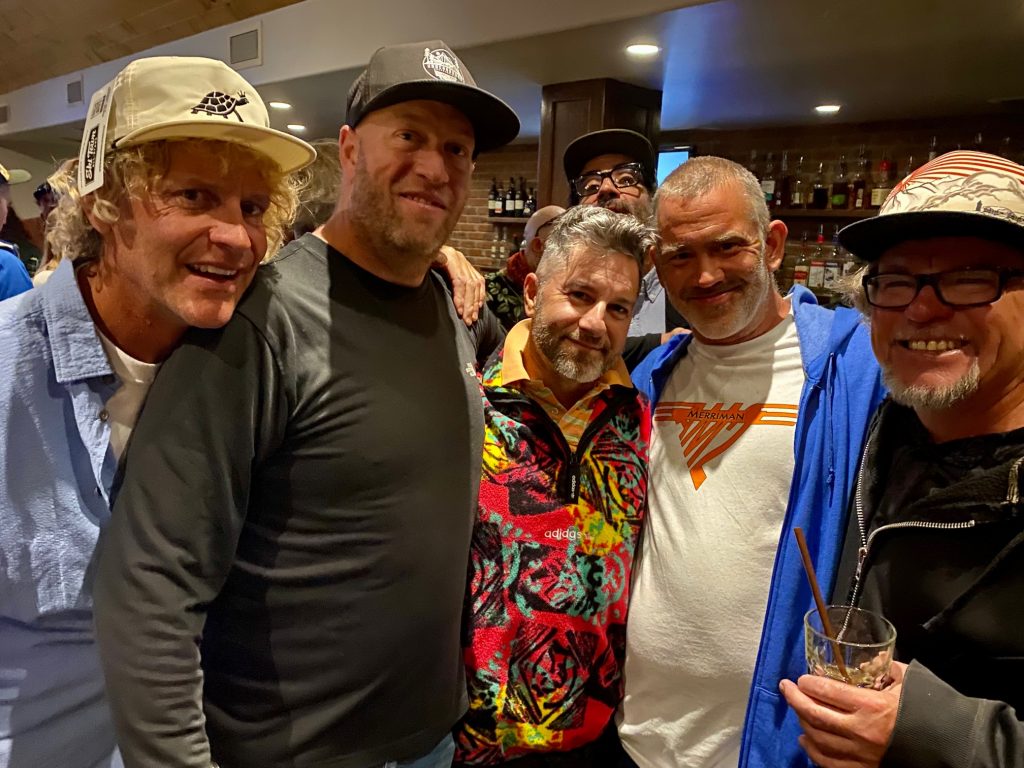 During the reception at Vendetta’s, more people spoke – including Listle Isaacs who met Merriman at age 14 when they were growing up in Boulder. Throughout the evening there were stories abound – some not suitable for print but mostly joyful tales of logging, riding the halfpipe, and photo shoot trips. As someone was who has been around this scene for 18 years, the camaraderie was not surprising, but it was monumental. For those who have been part of this scene for twice as long as I have, it was a reunion that they, understandably, couldn’t fully wrap their heads around. It was a gathering of the best people for the worst reason.

Prior to the memorial, my friend who is a psychologist mentioned to me that situations like this don’t have to be one thing. She said they can be sad and tragic but also celebratory. She was right. This gathering was so many things and tragically celebratory is definitely accurate.

It is highly unlikely that this group of people – this group of pioneers – will ever be in the same room again. Everyone was happy to see each other but so heartbroken that they didn’t know what to say. The only thing they knew to do was drop everything and show up.