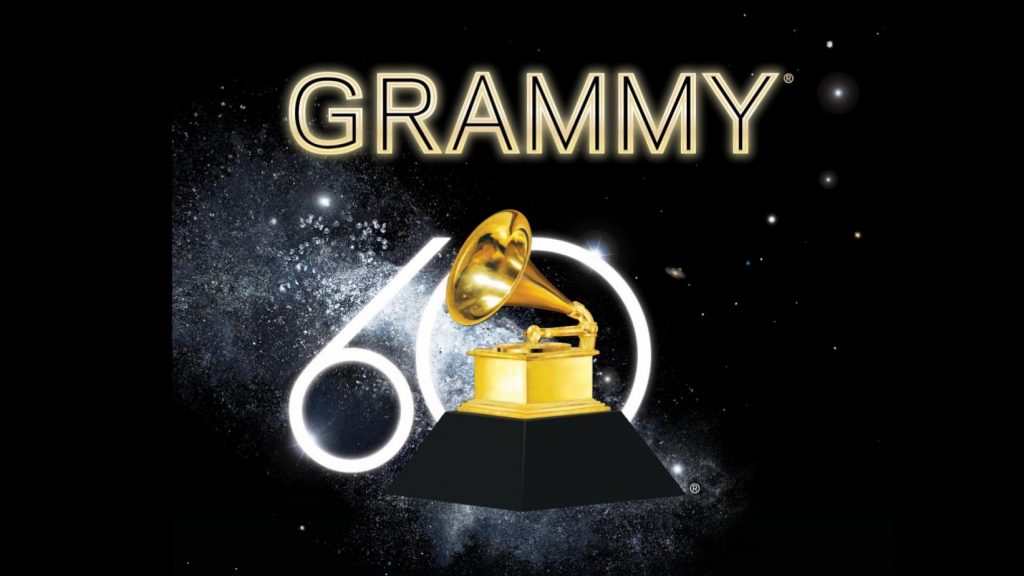 According to several sources, including The New York Times, this year’s Grammys earned the lowest ratings in the show’s history. In fact, viewership dropped 24 percent, representing a nine-year low in the ratings, with 19.8 million viewers. Although this year was definitely not one of the most memorable shows, it did feature components that usually lead to a successful night:

So what was the problem? One could argue that middle America is not a fan of hip hop music and there was a lot of that this year. That being said, there have been plenty of award shows ruled by rap and hip-hop that have garnered excellent ratings. Last year’s viewership surged – no doubt because of the Adele and Beyoncé live performances and nominations – but there can’t be a diva showdown every year. This year’s Grammys began with Kendrick Lamar’s captivating performance and included a vibrant 90s hip-hop inspired performance by Bruno Mars and Cardi B which were both a lot of fun. Unfortunately, that wasn’t enough to save the show.

While not everyone agrees with showcasing multiple genres, I think doing so helps elevate an awards show. This year’s Grammys covered pop (Lady Gaga, Kesha, Pink, Bruno Mars), old school artists (Sting, Elton John), and country music (Stapleton, Harris, Eric Church, Maren Morris, and the Brothers Osborne) but where was the rock and roll? Where was the electrifying Metallica/Gaga performance that was another highlight from last year’s show? Where were the Foo Fighters? They won for Best Rock Song for crying out loud! I loved Gary Clark Jr. paying tribute to Chuck Berry – I wish he had played a few more songs because he was the only heavy guitar in the building. And while I know the rest of the world loves U2, and the outdoor venue that featured a view of the Statue of Liberty was cool, the song was boring. They were one of the most advertised performances this year but nothing about their show was that spectacular.

What else would have made this year’s show better? Jay-Z was nominated in all the major categories but didn’t perform. He also didn’t win any awards. Lorde – who was nominated for Album of the Year – was noticeably missing from the performance roster as well. Maybe next year will be better since Justin Timberlake’s new album will officially drop this Friday. That being said, by the time next year’s show airs his album might feel like old news.

I know that Grammy voters are old school but they should have gone bigger to celebrate six decades of music’s biggest night. There was so much talk about an artist having a “Grammy moment” but those moments never came to fruition. Nothing I saw will be talked about years from now. I still remember Eminem and Elton John in 2001, Prince and Beyoncé in 2004, and Melissa Etheridge and Joss Stone in 2005 because they were powerful and exciting. Those are the types of moments that the powers that be behind the Grammys need to invest time and money in if they want to fix their viewership problem. If they don’t, it’s going to turn into an awards show that will be ignored by everyone under the age of 50 for the foreseeable future.