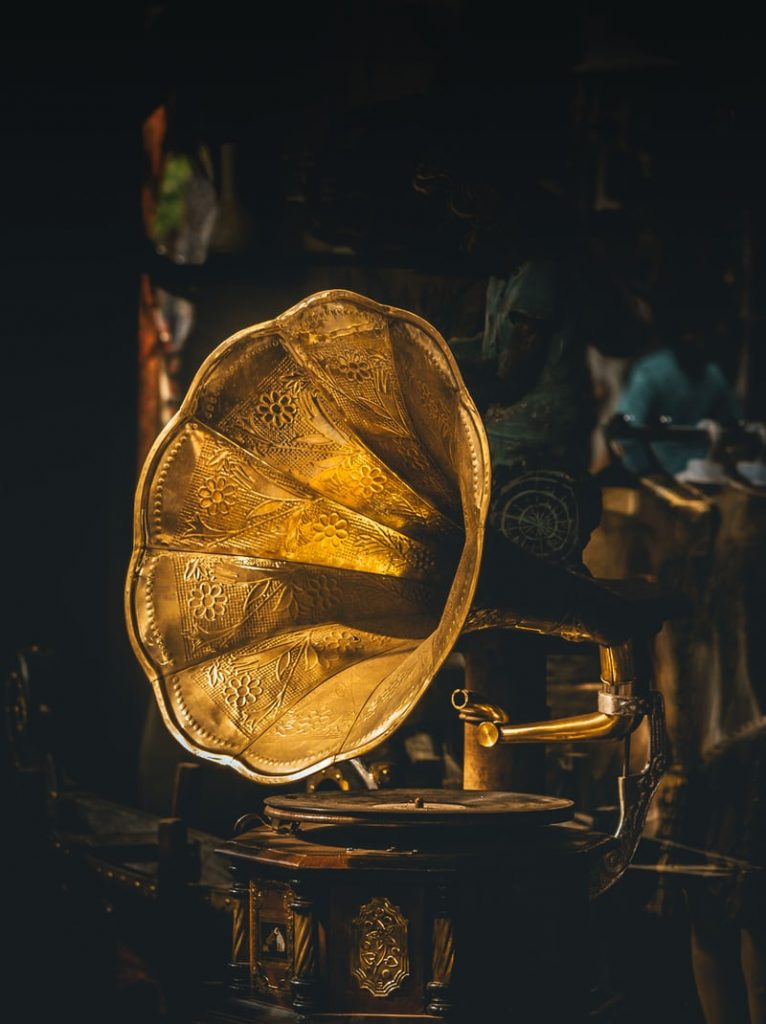 Wookie and I had a date night on Sunday so we watched our recording of the Grammy’s last night. A few thoughts:

As per usual, the Grammy ceremony was way too long and I think it’s bizarre that, once again, so few awards were given on camera. I appreciate exciting performances but those were few and far between this year. Also, between the rape allegations surrounding former Recording Academy CEO Neil Portnow and the fact that the first 30 minutes and last 30 minutes were the only parts worth watching, the Grammys need a serious revamp.