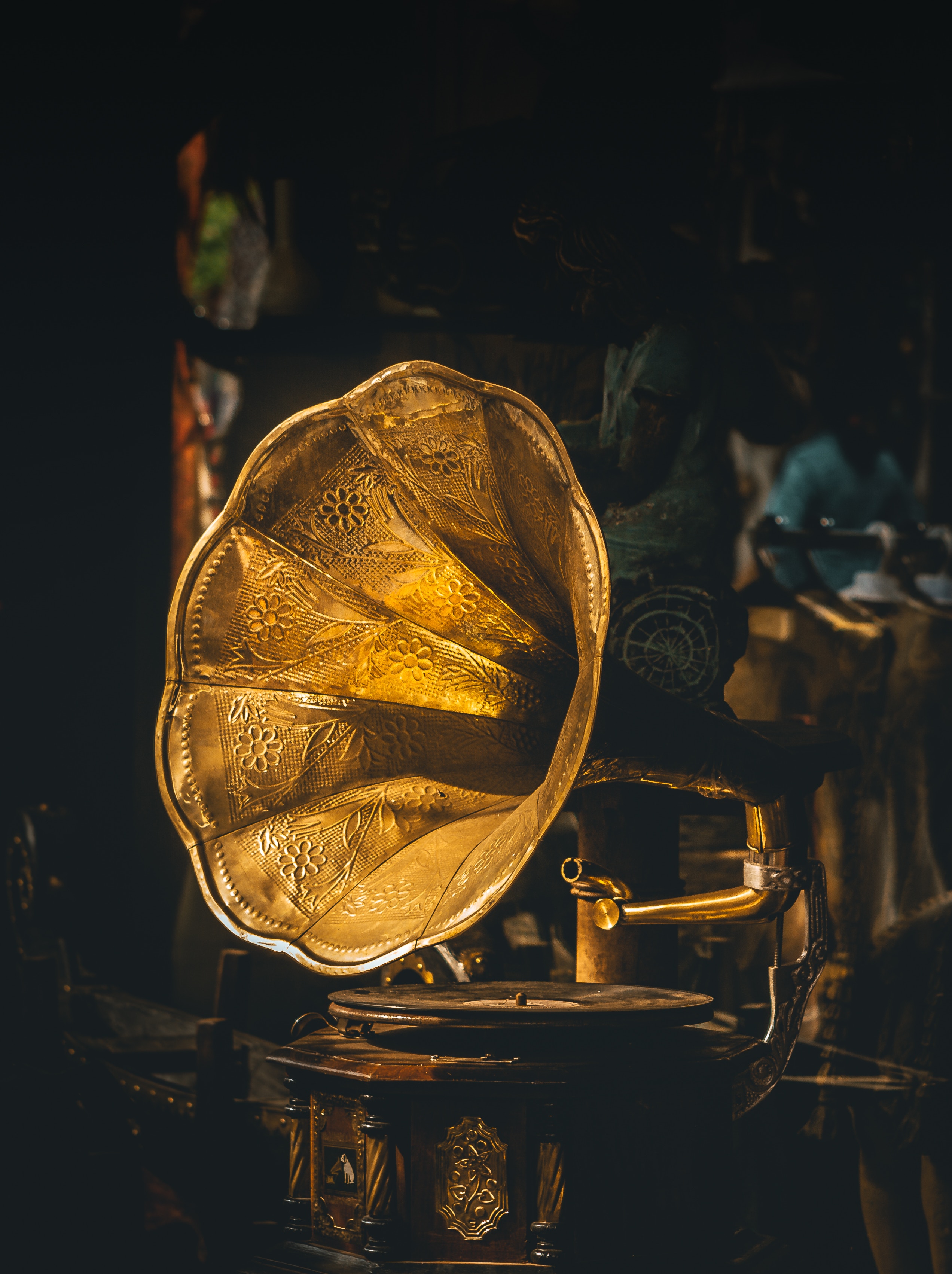 It’s that time of year again! Music’s biggest night will air on Sunday, February 10 and of course I’ll be watching. Last year I wrote about how the Grammys needed a revamp due to the lack of big moments, surprises, and rock and roll. So this year I’m hoping the show emphasizes all genres of music and that they have chosen their performers wisely. Initially Bradley Cooper was slated to join Lady Gaga onstage to sing “Shallow,” which would have been a game-changer for the Grammys, but it turns out he is going to be in London attending a different awards show. If I was running the Grammys I’d be extremely disappointed about the cancelled duet because I think that would have given the show’s viewership a huge boost – especially after last year’s 24 percent drop.

That being said, viewers can look forward to Dolly Parton (she will grace the Grammy stage for the first time in 18 years), Janelle Monae, the Red Hot Chili Peppers, and Diana Ross. Talk about covering the genres! Cardi B, Shawn Mendes, and Post Malone are among the other performers but I’m less excited about them. As far as the host goes, I’m glad Alicia Keys will be at the helm as it’s nice to have a musician of her caliber in charge. While I thought James Corden did well last year, in fact he was a bright spot in an otherwise boring show, it will be interesting to see how a class act like Keys handles being in the spotlight for something other than singing and being a coach on The Voice.

Now on to the nominees and who I’d like to see win (in bold) in the four big categories:

Record Of The Year:

“This Is America” – Childish Gambino

I can’t get enough of this entire soundtrack and “Shallow” is definitely a highlight. Gaga and Cooper set this song on fire and it gets me every single time I hear it.

“All The Stars” – Kendrick Lamar & SZA

Album Of The Year:

By The Way, I Forgive You – Brandi Carlile

Carlile has created an album the showcases beautiful songs and her ability to captivate the listener. Her voice is haunting, gritty, and melodic all at once and that’s hard to pull off.

Song Of The Year:

Once again, I’m choosing “Shallow” because I feel like the song gets better every time I listen to it. Their chemistry is undeniable and so is the story they tell.

Greta Van Fleet – When my cousin first told me about this band he said I would love them because they sounded just like Led Zeppelin. I called bullshit and said “no one sounds like Led Zeppelin.” I was wrong. But comparing this young band to anyone else is selling them short. Their energy, musicianship, and showmanship have put my faith back into where rock and roll is going.

I’ll be tuning in on Sunday with the hope that music’s biggest night actually showcases the power of music.