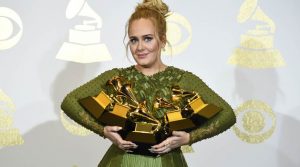 A play-by-play of my favorite moments: