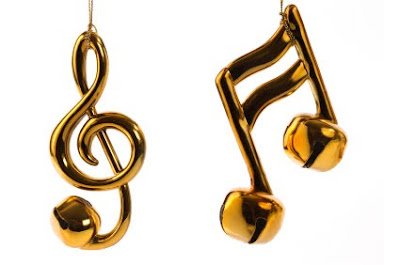 With Thanksgiving rapidly approaching (in three days to be exact) the holidays are definitely here and that means a slew of new albums will be hitting stores and iTunes at seemingly warp speed. Although it makes sense for artists and record labels to release new material as close to the holidays as possible some of the Tuesdays coming up have as many as 13 new discs released in one day. So how do you decide what’s worth it? If you’re looking to put a few albums in stockings this year or are thinking about giving iTunes gift cards to the ones you love here are some good choices to consider:

Here are a few to look forward to just in time for the holidays: