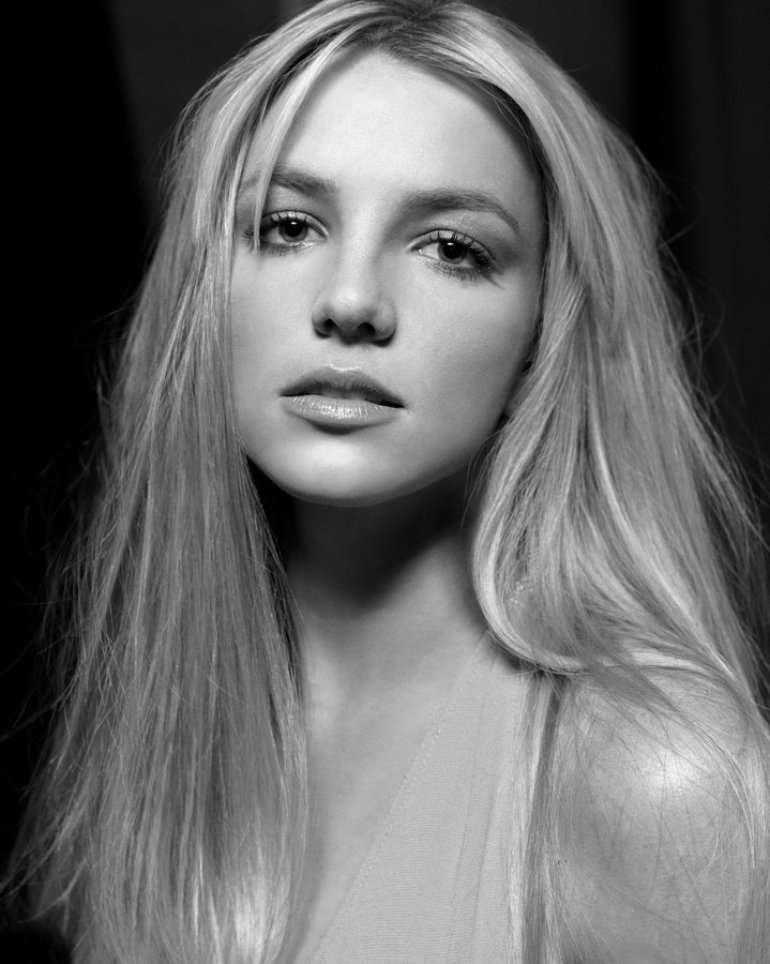 Even though I watched the Framing Britney Spears documentary a few weeks ago, I’ve been back and forth about whether or not to write something about it for several reasons. First of all, I’m not into conspiracy theories and a lot of the people involved in the #FreeBritney movement seem to lean in that direction. Second, I’m not a fan. While I think that she is/was an excellent dancer and good entertainer, Britney is not my jam. And it’s not because she’s a pop star – I think the voices on Christina Aguilera, Whitney Houston, and Mariah Carey are/were amazing. Those ladies have/had multi-octave voices that probably will never be matched. But Britney, and her whole brand for that matter, has never impressed me.

That being said, there is no denying her impact on pop culture and the music industry. She has sold over 100 million records worldwide, including over 70 million solely in the United States, making her one of the world’s best-selling artists ever. Her estimated net worth is $59 million, she was on the cover of Rolling Stone eight times in nine years (which is insane), and Forbes reported her as the highest-paid female musician of 2002 and 2012. She is also one of the most searched celebrities since the inception of the internet.

That last statistic brings me to the documentary which is presented by The New York Times and discusses the meteoric rise and tragic crash of Britney through a detailed account of her paparazzi-driven life and the conservatorship that she has been living under since 2008. If you want to delve into the details of the conservatorship, watch the documentary, but the short version is this: After Britney’s mental breakdown, the court gave her father control over her finances and somehow, 13 years later, he still has control of her estate and no one seems to know why.

But the conservatorship is not what drew me into the documentary. What got my attention was how, for so many years, America seemed hellbent on dethroning the pop queen they crowned in the first place. Watching footage of the countless interviews where Britney is asked horrifically inappropriate questions by television journalists, such as Diane Sawyer and Ivo Niehe, is awful. They are so out of line it’s hard to put into words. For example, instead of asking Britney “What happened?” regarding her relationship with Justin Timberlake, Sawyer pretty much accuses her by asking “What did you do?” In another interview, Niehe asks Britney about her breasts – as if that’s a normal question to ask a teenage girl. It’s disgusting, embarrassing, and completely foreshadows her downfall.

Arguably one of the most significant issues that contributed to Britney’s collapse was the paparazzi who seemingly always caught her while driving and would not, under any circumstances, leave her alone. I’m surprised she didn’t hire a driver so she could sit in back and have some peace. Shoving cameras in someone’s face when they are driving is bad enough – but these people did it while she was trying to safely put her children in car seats. Seeing these instances in context is eye-opening because many of the infamous photos of her driving with a baby in her lap or walking out of a gas station barefoot now make a little more sense. She was trying to safely get her kids out of the situation she was in (aka running errands, having lunch, etc.) and, instead of helping, people just watched. Gawked. Stared. It’s gross.

When paparazzo Daniel Ramos, who is responsible for taking and selling the notorious photo of Britney attacking the car with an umbrella, says that “she never gave a clue or information to us that, I don’t appreciate you guys, leave me the eff alone.” I couldn’t stop rolling my eyes. He wanted to make money and Britney was the hottest photo in town. Now I’ve always said that when famous people complain about having their photo taken they need to get over themselves because they signed up to be public figures. But when there are kids involved it’s not ok – they didn’t sign up for anything. Period.

One of the people interviewed in the documentary makes an excellent point about how in 2008 mental health wasn’t part of the public lexicon like it is now. Britney was called crazy, out of her mind, and a bad mother when in fact she had simply had enough of people screaming at her, telling her that she needed to be role model when she never volunteered for that, and demanding to know all the details of her personal life.

Another interesting aspect this documentary brings up in the power of social media. In 2008, Facebook didn’t have the reach it has now and Instagram didn’t exist. Before social media, the platforms celebrities used to tell their side of the story were television interviews (most of which did Britney more harm than good), guest spots on the radio, or print interviews. Now we live in a different world that features Britney dancing all over Instagram and posting about whatever she (or the person who controls her account) wants to put out to the public. And she has almost 30 million followers who want to know.

Although the documentary is informative, and shows that footage can always resurface (looking at you, Diane Sawyer!) no one really knows what goes on behind closed doors. Did Britney receive the requests to be interviewed for Framing Britney Spears? Who knows. Is she really not going to work until she is released from her conservatorship? Probably not and who could blame her? Why would she work so hard when someone else cashes in on the fruits of her labor? But it does show that no matter what is going in Britney’s life, people want to know. Even someone like me who isn’t a fan.