Fall is unequivocally my favorite season. Even though I’m slammed with work because the college essay deadline is November 1 and most Vail Valley publications and companies need their content before winter begins, fall is the best. Here are some foliage, music, and reading highlights from this year’s stunning season so far: 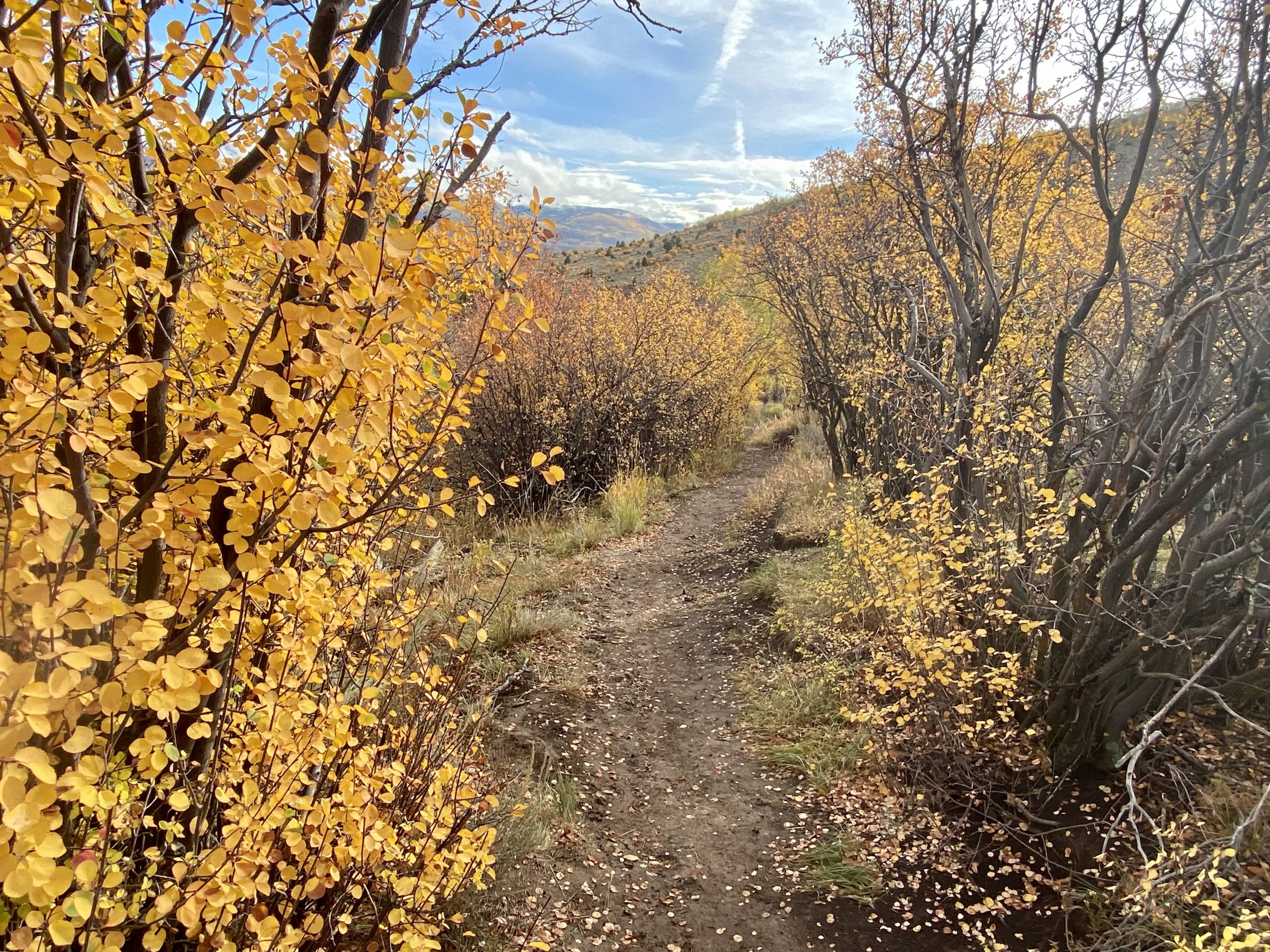 First and foremost, Colorado puts on a show in September and October, and everyone seems to be in a better mood as a result. Our dogs are happier because the weather cools down and Fleet loves playing in the leaves and talking about the aspen trees. Even though I’ve been a resident for 19 years, every fall season I become a tourist again because I can’t stop taking photos.

Santana – Blessings and Miracles is slated for release on October 15 and, although some of the songs feature a bit too much reggae for me, Carlos Santana’s guitar never disappoints. There’s even a guest appearance by Chris Stapleton on “Joy.”

Adele – One week ago, Adele teased a song? album? called “Easy On Me” with the date October 15. Stay tuned. 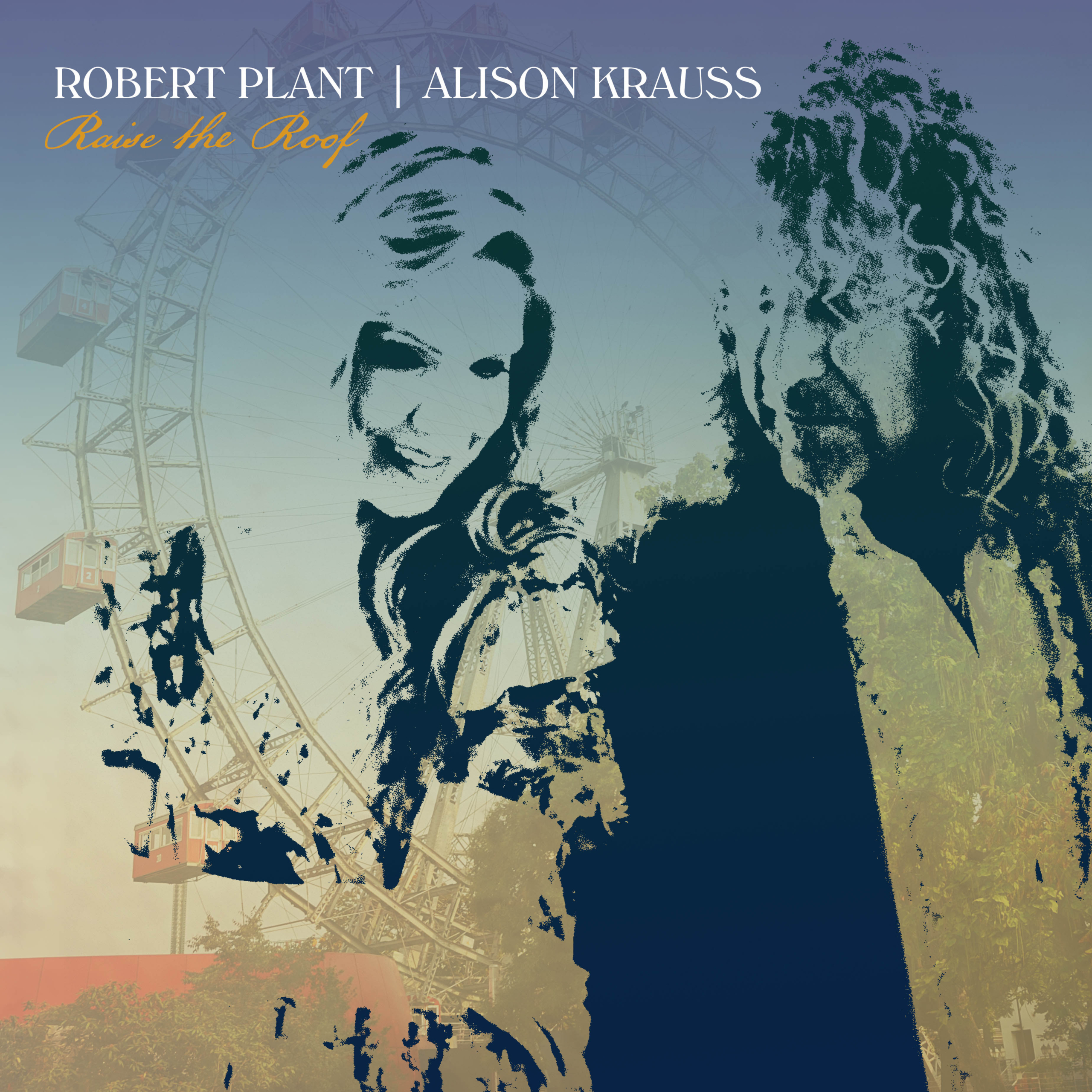 Robert Plant and Alison Krauss – I’ve already heard two of Raise the Roof’s tracks and, as expected, they are great. Slated for release on November 19, the album was produced by the legendary T Bone Burnett and is a collection of covers written by artists including Merle Haggard, Lucinda Williams, and the Everly Brothers. The last time this duo released an album was 2007’s Raising Sand which won a Grammy for Album of the Year.

Bourdain: The Definitive Oral Biography – Written by his longtime assistant Laurie Woolever, who interviewed almost 100 people to help with content, the book is a fascinating account of the beloved chef, traveler, writer, and television personality. Tracking people down is hard, so I commend Woolever for putting in the time and effort to get glimpses from those who impacted Anthony Bourdain most. Released on September 28, it will be interesting to see how long it takes for the book to achieve best-seller status.

The Storyteller: Tales of Life and Music – I’ve been waiting for this one. An autobiography written by arguably one of the most talented and charismatic people in rock and roll. As soon as I heard Dave Grohl was releasing a book (October 5) I put it on my calendar to pre-order. A Nirvana and Foo Fighters fan since middle school, I couldn’t wait to read a book about Grohl, by Grohl. I’m fifty pages in and it’s exactly as I hoped – clever, well-written, introspective, and fun – and I can’t wait to read more. 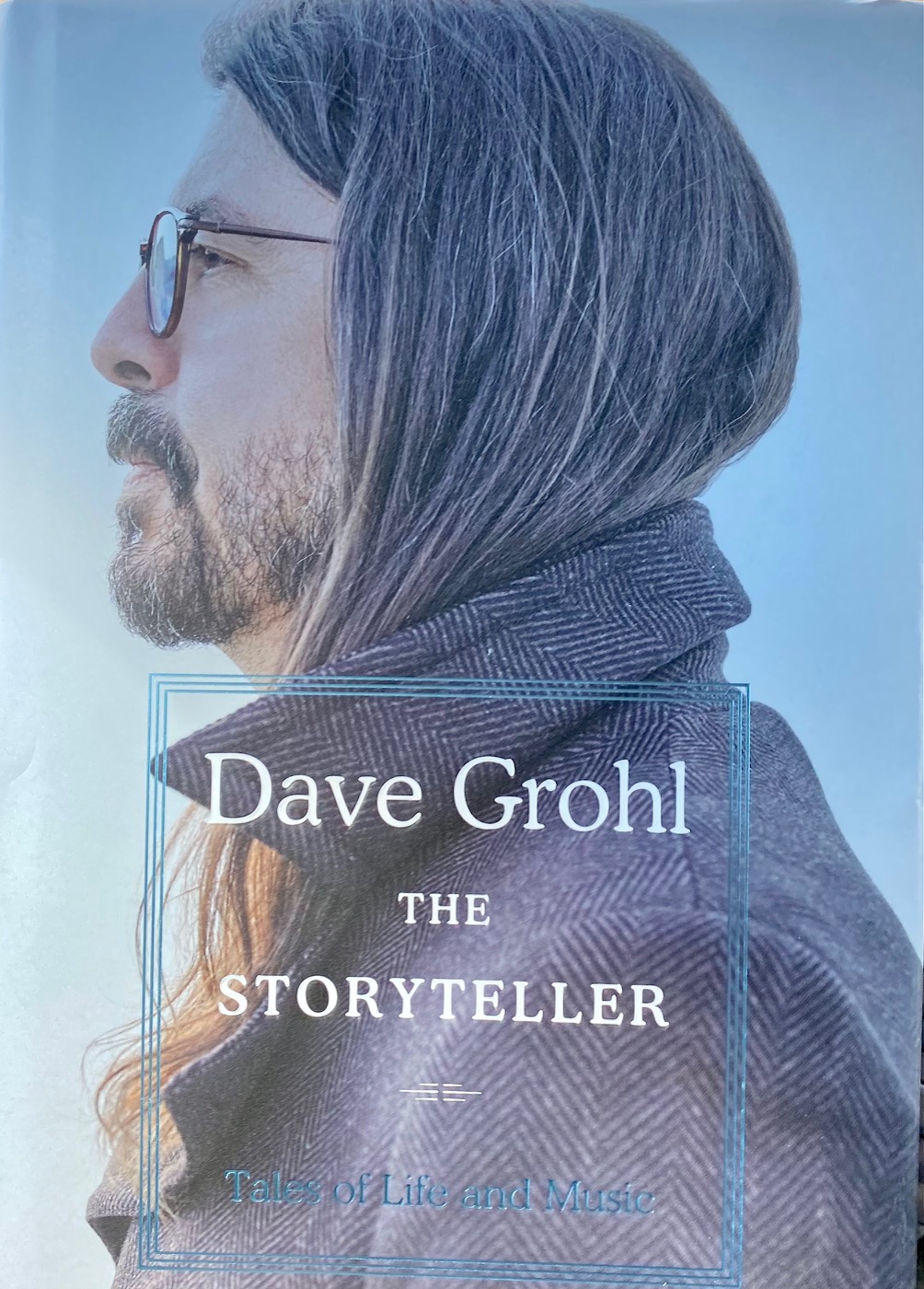 While fall technically began on September 22 and ends on December 21, in Colorado the season usually feels finished by Thanksgiving. I wish it lasted longer! Snow is in the forecast today and Thursday so the colors could be gone by the time you read this. Even though this has been one of the most spectacular falls I can remember, as Grohl says in his book when talking about breaking his leg while performing, the show must go on.