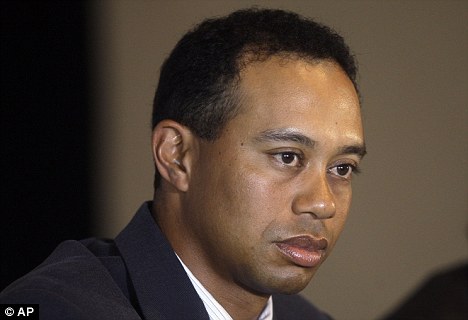 The big question is: Why is the public so mad at Tiger? Is it really because of his infidelity or is it because we feel that we have all been tricked? We thought Tiger was a non-controversial, Nike-wearing, role model for kids and then we find out that he’s a sex addict who cheats on his wife. Would we be as critical if he found out that controversial athletes like Dennis Rodman, Allen Iverson or Bode Miller did something like this? Or would we just chalk it up to their behavior being part of their “bad boy” persona and ignore it?

Either way it will be interesting to see how long it takes for Tiger to bounce back. I’m betting that he doesn’t play in a pro golf tournament again until 2012. Any takers?