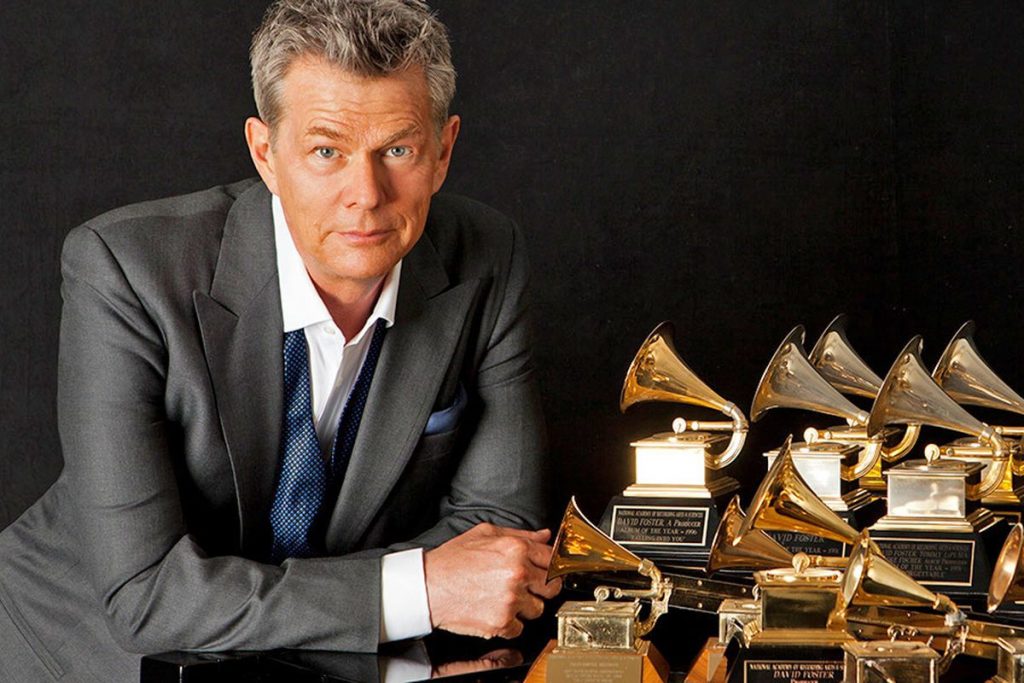 When I sat down to watch David Foster: Off the Record, I was hoping that, since the film was about a successful record producer, it was going to be as inspirational and exciting as 2018’s Quincy. Unfortunately, I was mistaken. While Quincy depicts a legendary but humble man with 80 Grammy nominations, 28 wins, and who was given the Grammy Legend Award in 1992, Off the Record showcases a 16-time Grammy winner who feels the need to tell AND show the audience his credentials.

Throughout Quincy, Jones talks about his six decades of entertainment industry experience but also oozes integrity and humility. In contrast, Foster has every single award he has ever won displayed on his piano and talks about how he “killed it” when he produced his first song for Barbara Streisand. There is a difference between confidence and arrogance and people who have trouble making the distinction are a special kind of asshole.

Another example is a scene that takes place within the first five minutes of the film: Foster’s iPhone rings and he immediately shoves it into the camera so the viewer can see that it is Stevie Wonder calling. He then sarcastically says something like, “I guess I should answer that, huh?” Eye-roll. Unlike Jones, who within the first five minutes of his film reminds viewers to “be humble with your creativity and graceful with your success,” Foster talks about how he completely changed the band Chicago’s sound by eliminating the horns but that they made so much money off his decision it was clear he was right. Does someone need a gold star?

One aspect Foster and Jones have in common is that their workaholic tendencies negatively impacted their personal lives. Foster has been married five times because apparently he runs away from issues rather than solving them. As one of his five daughters points out, it’s interesting that when he was growing up he was the only boy surrounded by sisters and now he has only female children. Even with his busy producing schedule, Foster found time to appear in reality shows like The Princes of Malibu (featuring then-stepsons Brody and Brandon Jenner) and The Real Housewives of Beverly Hills (featuring then-wife Yolanda Hadid). Now he’s married to Katharine McPhee who is over 30 years younger than him.

All that being said, there is a reason Foster is praised by people like Jones, Streisand, Lionel Richie, Michael Bublé, Céline Dion, Clive Davis, Josh Groban, and Chicago’s Peter Cetera. He got results. Foster is also responsible for putting Natalie and the late Nat King Cole together in “Unforgettable,” producing Dion’s first English language album, and for Toni Braxton’s “Unbreak My Heart.”

As a big fan of both The Bodyguard movie and soundtrack, I was especially curious about Foster’s claim that Whitney Houston’s version of “I Will Always Love You” was his brainchild. It turns out that Davis is the one who insisted on using the “rough mix” version when Foster wanted to re-record it. Also, Foster takes credit for so much of Houston’s masterpiece but Dolly Parton wrote the original song and Kevin Costner came up with the idea to start it a cappella.

Foster plucked both Bublé and Groban out of obscurity so it makes sense that they think he hung the moon, but I wonder why Jones and Davis speak so highly of him. The whole film seems a little contrived – almost like Foster oversaw and had approval of every comment, detail, and anecdote told.

So am I sorry that I spent 91 minutes watching Off the Record? No. Because anyone with 16 Grammys and 47 nominations has to know what they’re doing and is worth learning about. Also, the fact that he was a music prodigy whose first band backed Chuck Berry is very cool. It would have been a better story if Foster had laid off the arrogance and shown a little more appreciation for his achievements and his life in, what I believe, is the coolest industry on the planet. He’s lucky to be such a gifted pianist and songwriter and it would be great if he had kept that in mind while filming the documentary.