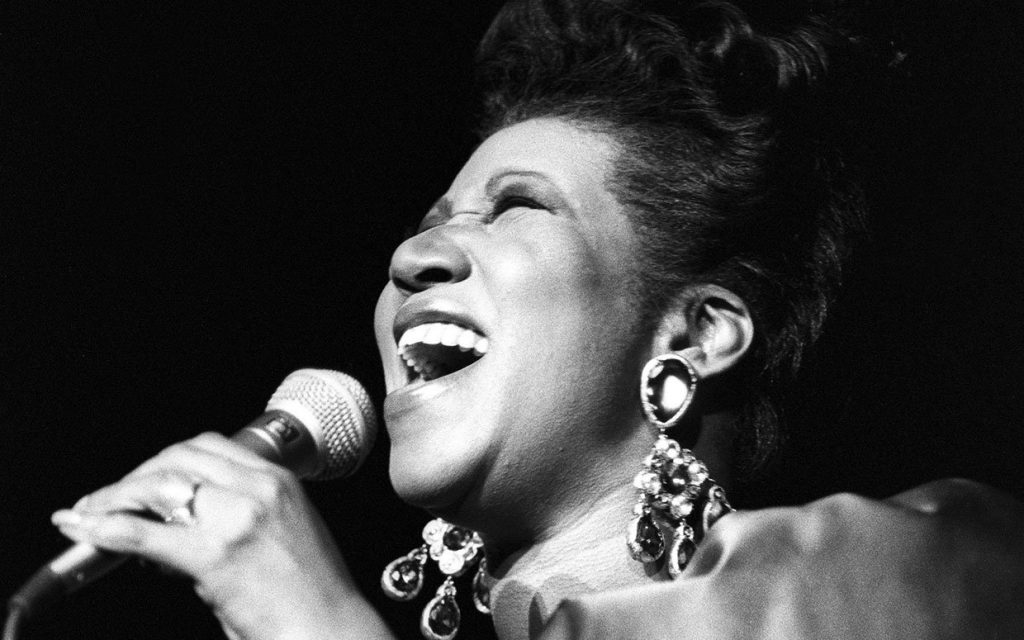 By now everyone knows that the music industry lost a legend yesterday when Aretha Franklin lost her battle with pancreatic cancer. She was 76 years old. While Franklin was deemed the Queen of Soul early in her career, she should have been named the Queen of Milestones as well:

While I never had the privilege of seeing Franklin live, in March 2017, my mother and I attended a tribute concert for her at Carnegie Hall in New York City. Although we were in New York City to see family, friends, and Hamilton, the Aretha Franklin tribute turned out to be one of the most memorable highlights of our trip. The Queen of Soul was not present, but it felt like she was there. Hearing her history through the voices of artists like Melissa Etheridge, CeeLo Green, Living Colour, Kenny Loggins, and G. Love was acoustically and musically spectacular. For the finale, the group of over 20 artists came together to sing and pay homage to Franklin by collaborating on “Respect.” Witnessing so many different types of musicians coming together was truly amazing. I’ll never forget it.

Tonight I play tribute to the Queen of Soul on 107.9 Radio Free Minturn. If you’re a fan of one of the most influential voices in music history, tune in to Bite the Bullet at 6 p.m. My mother will be there too.