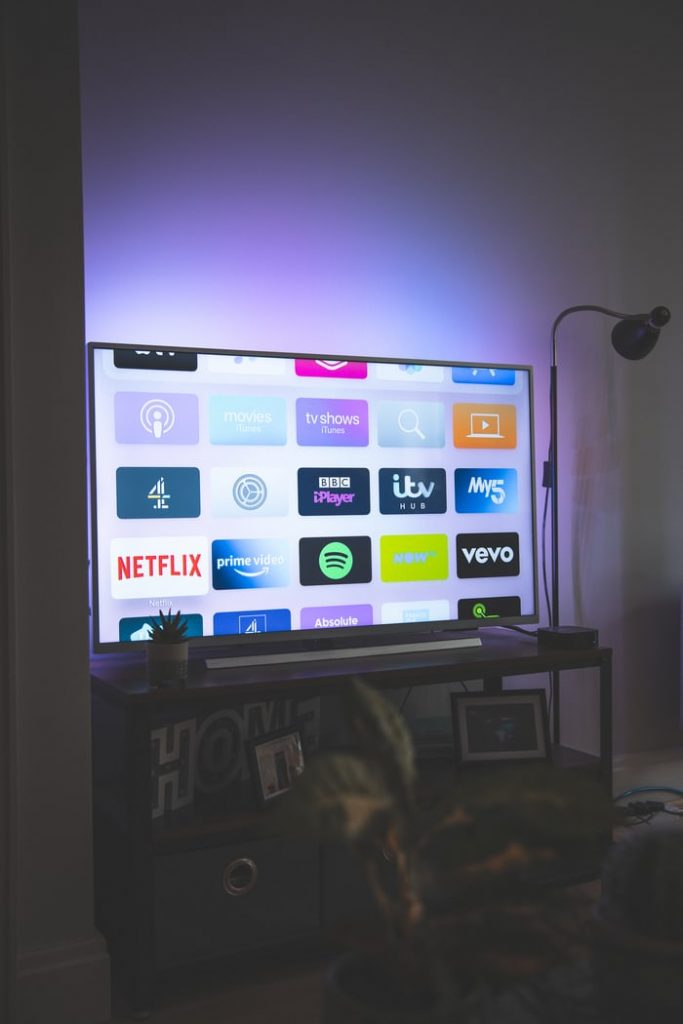 Am I seriously going to have to subscribe to another streaming service? I already have Netflix, Paramount+, and Hulu. Additionally, I’ve had Apple TV+ since it appeared on my computer in November 2019, and several years ago Amazon Prime Video appeared as part of my Prime membership. I feel like five is already excessive but now, apparently, I need to subscribe to HBO Max because everything I have read about recently (that I want to watch) is either already on or going to be on that service including the Mark Wahlberg docuseries Wahl Street, the Sex and the City reboot And Just Like That…, and the recently announced documentary Woodstock 99: Peace, Love, and Rage. Launched in May 2020, HBO Max is a subscription streaming service owned by AT&T via the WarnerMedia Direct subsidiary of WarnerMedia.

Today HBO Max released the Woodstock 99 trailer and it looks intense! Although I didn’t attend the festival, I remember reading about the literal and figurative shit show it turned into in Rolling Stone and buying the double disc soundtrack. Featuring some of the loudest acts in rock at the time – Buckcherry, Megadeth, Kid Rock, The Offspring, and Rage Against the Machine (among others), along with more laid-back acts like Sheryl Crow, Dave Matthews Band, Alanis Morrissette, G. Love & Special Sauce, and The Roots (among others) – the album had something for everyone.

But unfortunately the music doesn’t tell the whole story as I distinctly recall reading about the chaos, violence, disgusting porta-potty situation, intense heat, and gouging water prices. It all came back to me after watching the trailer which talks about “pent-up white male rage” (I guess I’ll learn exactly what that means when I watch) and the fights, fires, and assaults that resulted. Not quite the peace and love platform built by the original Woodstock. In fact, the opposite happened which is most likely the reason the festival never took place again. I’ll find out more when the film arrives on July 23 – that is if I cave and subscribe to another streaming service.

At this point there is no release date for And Just Like That…, but everyone knows that Kim Cattrall will not be part of the 10-episode series. Unlike the Woodstock 99 trailer, which gives a clear idea of what the documentary will entail, the And Just Like That…trailer shows very little. All the viewer gets are snippets of New York City scenes and landscapes, words being typed on a computer screen, and Sarah Jessica Parker’s voiceover saying the name of the series. I don’t know if it can even be called a trailer since it’s so short – maybe a teaser trailer?

As for Wahl Street – wow I wish they had picked a different name for the six-episode docuseries – I’ve always been a fan of Mark Wahlberg so I’m definitely interested in this one. Although Wahlberg got his start in music and moved into acting, most of the two-minute trailer shows clips of him working out or talking on the phone about his next business deal. There are also several clips of Wahlberg with his family, which is more humanizing, and I do like that the headlines are “Actor, Father, Entrepreneur” in that order.