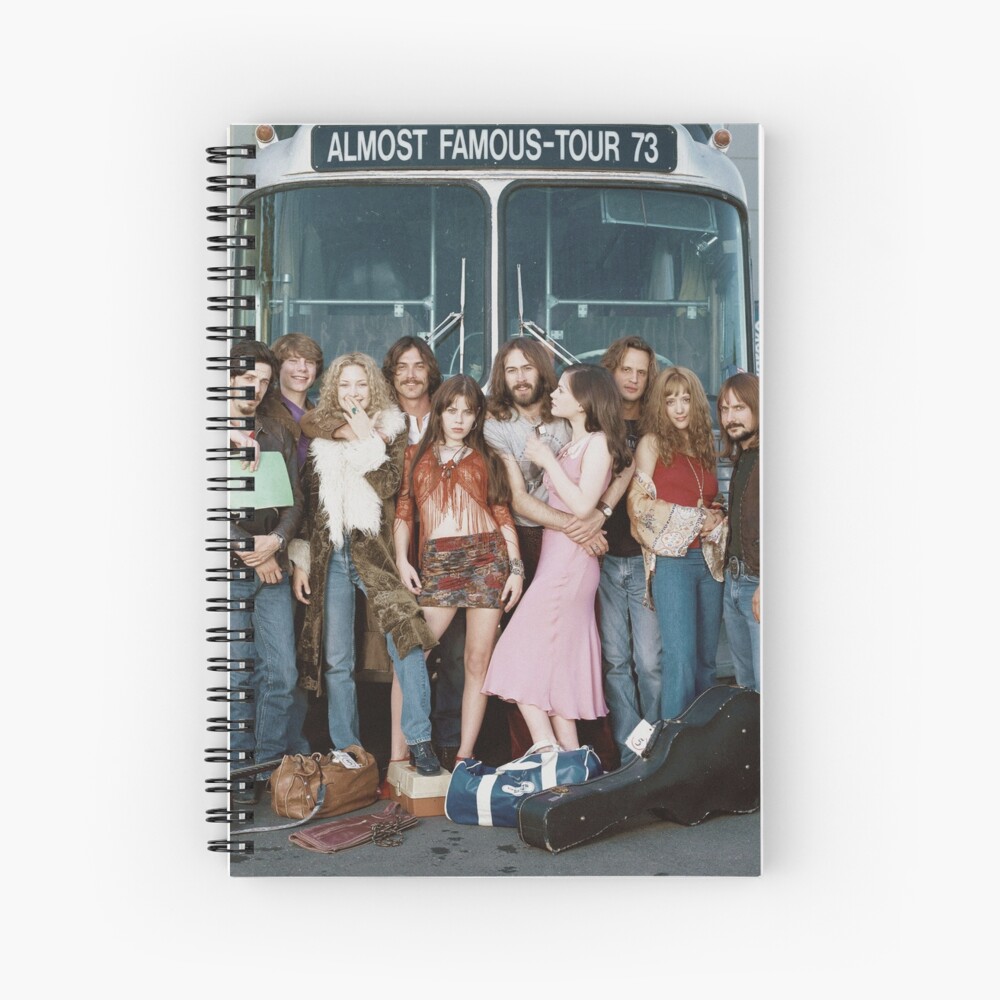 Twenty years ago this month, Almost Famous hit theaters and my best friend and I bought tickets anticipating an extraordinary movie. As soon as I heard that my favorite director, Cameron Crowe, had written a script about his time writing for Rolling Stone magazine as a teenager, I was beyond excited. In September 2000, I was a sophomore in high school and, of course, a big music fan, and all I wanted to do was write for Rolling Stone. I thought to myself, this movie was made for me! And it was. Twenty years later, Almost Famous still holds up and here’s why:

1) The music. Stillwater’s music is authentic and the actors are extremely believable as a “mid-level band grappling with success.” I’m glad viewers get to see footage of them actually performing instead of people just talking about how talented they are throughout the film.

2) The soundtrack. The hoops Crowe jumped through to get licensing from Led Zeppelin, The Who, Elton John, Cat Stevens, The Allman Brothers, Lynyrd Skynyrd, etc. is the stuff of rock and roll lore. But that’s who Crowe is – he ensures that the music always functions as its own character.

3) The cast. Jason Lee (one of my favorites), Billy Crudup, Kate Hudson, Patrick Fugit, Philip Seymour Hoffman, Jimmy Fallon (another favorite), Frances McDormand, and the list goes on and on. They nail it – all of them.

4) The dialogue. Crowe is known for his memorable lines and Almost Famous is no exception. I could go on for DAYS about the quotes in this movie:

“He was never a person, he was a journalist!” -Jeff Bebe

“If you think Mick Jagger will be out there trying to be a rock star at age fifty, you are sadly, sadly mistaken.” -Dennis Hope

“Be honest and unmerciful.” -Lester Bangs

“I’m telling secrets to the one guy you don’t tell secrets to.” -Russell Hammond

“I didn’t invent the rainy day, man. I just own the best umbrella.” -Dennis Hope

“I am a golden god!” -Russell Hammond

“You’ll meet them all again on their long journey to the middle.” -Lester Bangs

“I have to go home. You are home.” -William Miller and Penny Lane

5) It’s a love letter to rock and roll. Crowe was there. In the 1970s, he was on the road with the Eagles, Led Zeppelin, The Allman Brothers, and other bands that are now considered some of the best in history. He loves music and it shows. By telling his story through the eyes of a young kid mesmerized by his surroundings, who was given the opportunity of a lifetime, he highlights people who love music rather than focusing on the excess that so many movies hinge on. He also tells the story of his family and how he handled the insanity that went on during a pinnacle time in rock and roll history.

I could go on and on about how this movie is arguably one of the best of the last two decades, but I don’t think I need to do that. If you haven’t seen it, watch it. If you have, watch it again. It gets better with every viewing.