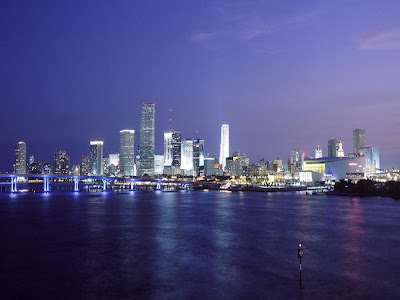 -How excited is everyone for Steve Martin and Alec Baldwin to host the Academy Awards?!

-Why is it that TV shows are randomly allowed to take breaks that last several months?

-The Olympics start tomorrow! I wonder if I’ll finally learn the difference between figure skating and ice dancing. Also, does anyone think that Shaun White will pull off a 1620 in the half pipe?

-The fact that The Runaways, a rock and roll biopic about Joan Jett and Cherie Currie was noticed at Sundance is not a surprise. The fact that Dakota Fanning is old enough to play such a role is extremely surprising.

-I am counting the days until Season 3 of Californication comes out on DVD.

–LOST is awesome. So glad that nine month break is over and that the final season is underway.

-I CANNOT believe that I STILL haven’t seen Avatar. Don’t even get me started….I’m disappointed in myself enough as it is.

-Why are there so many shows about fashion and cooking? Aren’t chefs limited to wearing white coats only and isn’t fashion all about not eating?

-Why the hell wasn’t Crazy Heart nominated for Best Picture? Especially since this year, for the first time ever, there are ten slots (rather than five) for Best Picture. Unbelievable.