Writing a book is hard. It takes way more blood, sweat, and tears than anyone who hasn’t done it can even begin to imagine and the details and delays are seemingly never-ending. Once the arduous writing and editing processes are complete, the next step is publishing and that is an even bigger headache because issues inevitably arise and timeframes are skewed. All that being said, it’s worth it.

After so many years of writing newspaper and magazine articles, that eventually are thrown away after they are read, having a book on the shelves (hopefully) forever is an incredible feeling. Also, writing a book that can be purchased in stores, on Amazon, or even found in a library is very cool. Showing that book to your kid is even cooler.

Another big part of writing a book is the author doing what they said they were going to do. Some people have what I call “a case of the we shoulds” – meaning that they say “I (or we) should do ___” and it never actually happens. For example, people say they are going to write a book and they don’t do it. So this is a shout-out to the people who actually did it.

While it’s only August, so far 2021 has been (what I’m calling) the Year of the Local Author and I’m proud to be part of that group. Congratulations to my fellow Colorado writer friends who worked hard, finished what they started, and got their words to the masses. I’m pleased to highlight the people who put in the time and effort to publish a book this year:

The Collectors by Alice Feagan 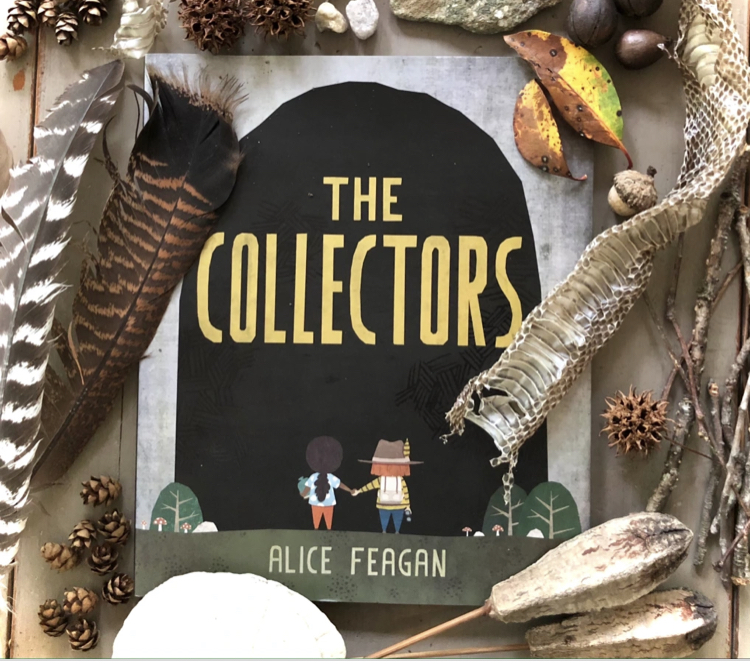 Although Alice Feagan has been an illustrator since 2010, writing was a new endeavor that came to fruition in May with the release of the The Collectors – a children’s book she wrote and illustrated. Known for her cut-paper collage style, The Collectors marked Feagan’s authorial debut. The story follows two adventurous girls who head into the forest in search of something extraordinary to complete their collection of natural wonders. On their journey, they discover the perfect object is harder to find than expected.

A mother of two boys, Tobyn and Llewyn, Feagan and her husband Campbell find themselves on similar adventures as they spend time outside as a family. In addition to children’s books, Feagan has created cut-paper collage illustrations for local organizations like the Vail Valley Foundation and national clients like National Geographic Kids Magazine and Ranger Rick Magazine.

The Dead’s Hero by Danny Foster 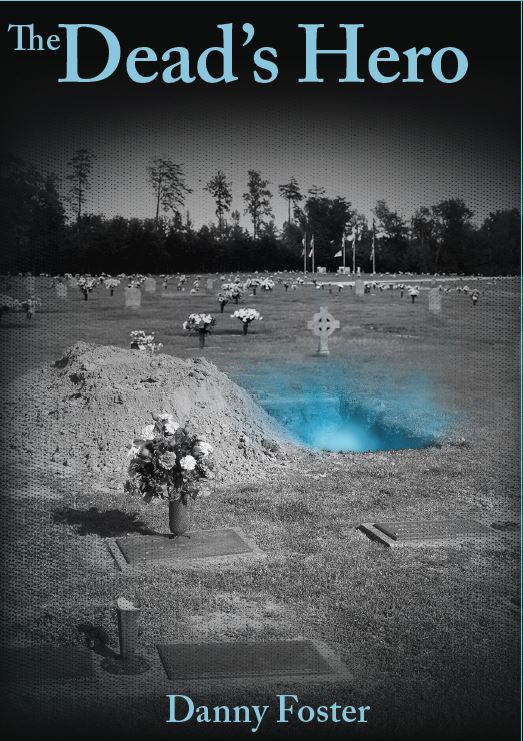 Slated for release next month (September), The Dead’s Hero is a science fiction novel written by one of Denver’s top attorneys, Danny Foster. Following several different characters on their journey to either save or destroy the Afterlife, the twists and turns of The Dead’s Hero are punctuated by a unique combination of humor and violence. Featuring biting dialogue and an ending that is reminiscent of a big screen action movie, the story is a captivating tale of determination and conviction.

A Denver native, Foster is a founding partner of Foster Graham Milstein & Calisher LLP and The Dead’s Hero is his first book. He enjoys skiing, scuba diving, and golfing and is an avid fan of the Denver Broncos, Indiana Hoosiers, and springer spaniels. He lives in Denver with his wife and has three kids. 100 percent of the book’s profits will be donated to the Make-A-Wish Foundation.

Puppies Only by John Patrick Crum and Johanna Hughes 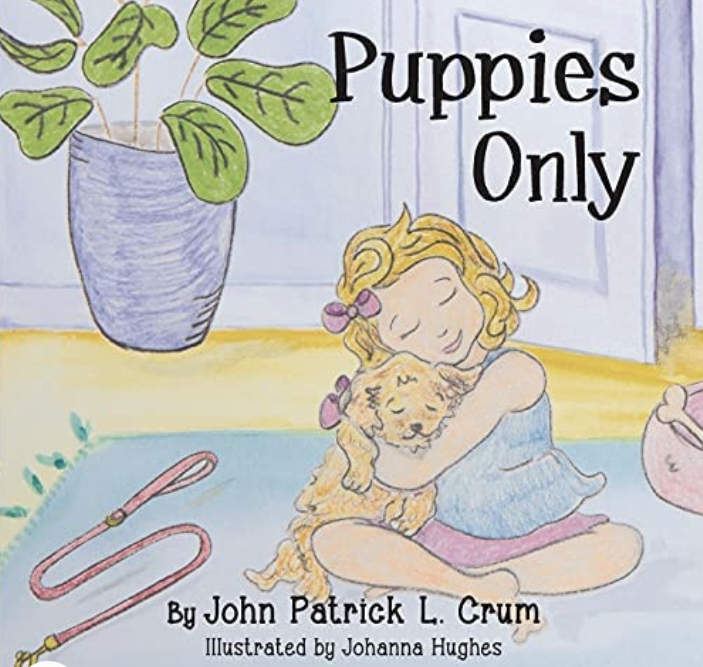 An award-winning television producer, John Patrick Crum spent many years in broadcast television where he held a wide array of production roles including Producer, Director, Writer, Cinematographer, and Designer, among others. After having two kids, and reading numerous children’s books, he decided to write his own. His daughter Cassidy’s first word was “puppy,” and the rest is history.

In July he published his first book called Puppies Only, which is illustrated by Johanna Hughes, about a little girl named Cassidy and her three big brothers who have always wanted a puppy. Their parents say “no” but Cassidy persists and finally gets a furry friend. Featuring rhyming storytelling, the book also teaches why including everyone in playtime is more fun. Crum lives in Colorado with his wife, daughter, son, and their pup Rufus. 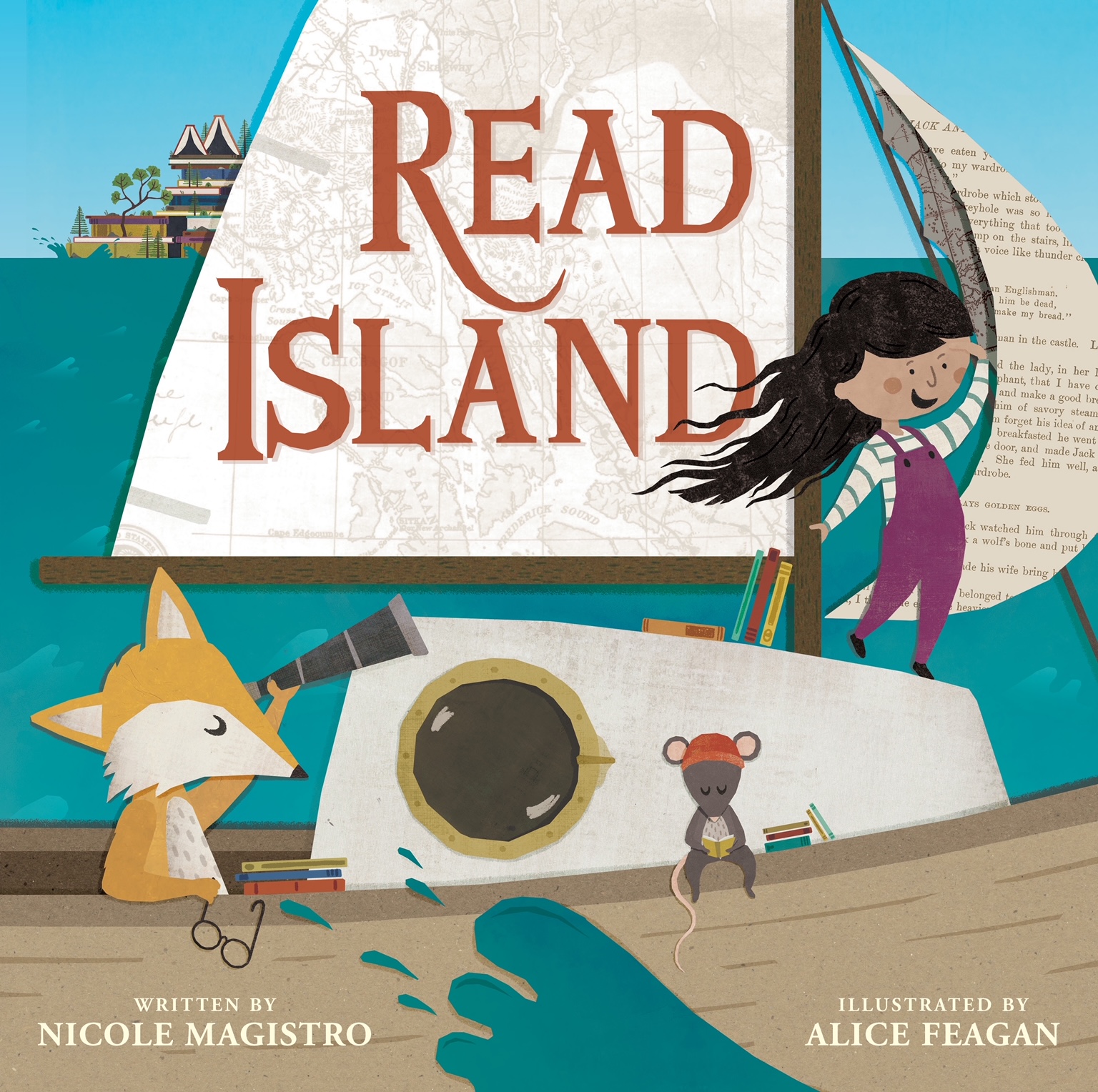 Written by longtime bookstore owner Nicole Magistro, and illustrated by acclaimed artist Alice Feagan, the clever and colorful story touches on themes such as outdoor adventure, the joy of reading, and environmental stewardship. Additionally, Read Island’s lyrical text seamlessly complements the innovative illustrations that incorporate fables and stories from over 20 classic children’s books, nursery rhymes, and songs within the collage art.

Slated for release in October, Read Island the book adds to the product line of puzzles, apparel, and greeting cards that are already sold in independent retailers across the United States. A mentor, consultant, and community leader, Magistro was also the proprietor of The Bookworm of Edwards for 15 years. During her tenure, she was the recipient of the ABA’s Entrepreneurial Excellence Award, WNBA’s Pannell Award, and James Patterson indie bookseller grant. Magistro, her husband, and son all live in Eagle County.

Wookie Is Not His Real Name by Laura Lieff 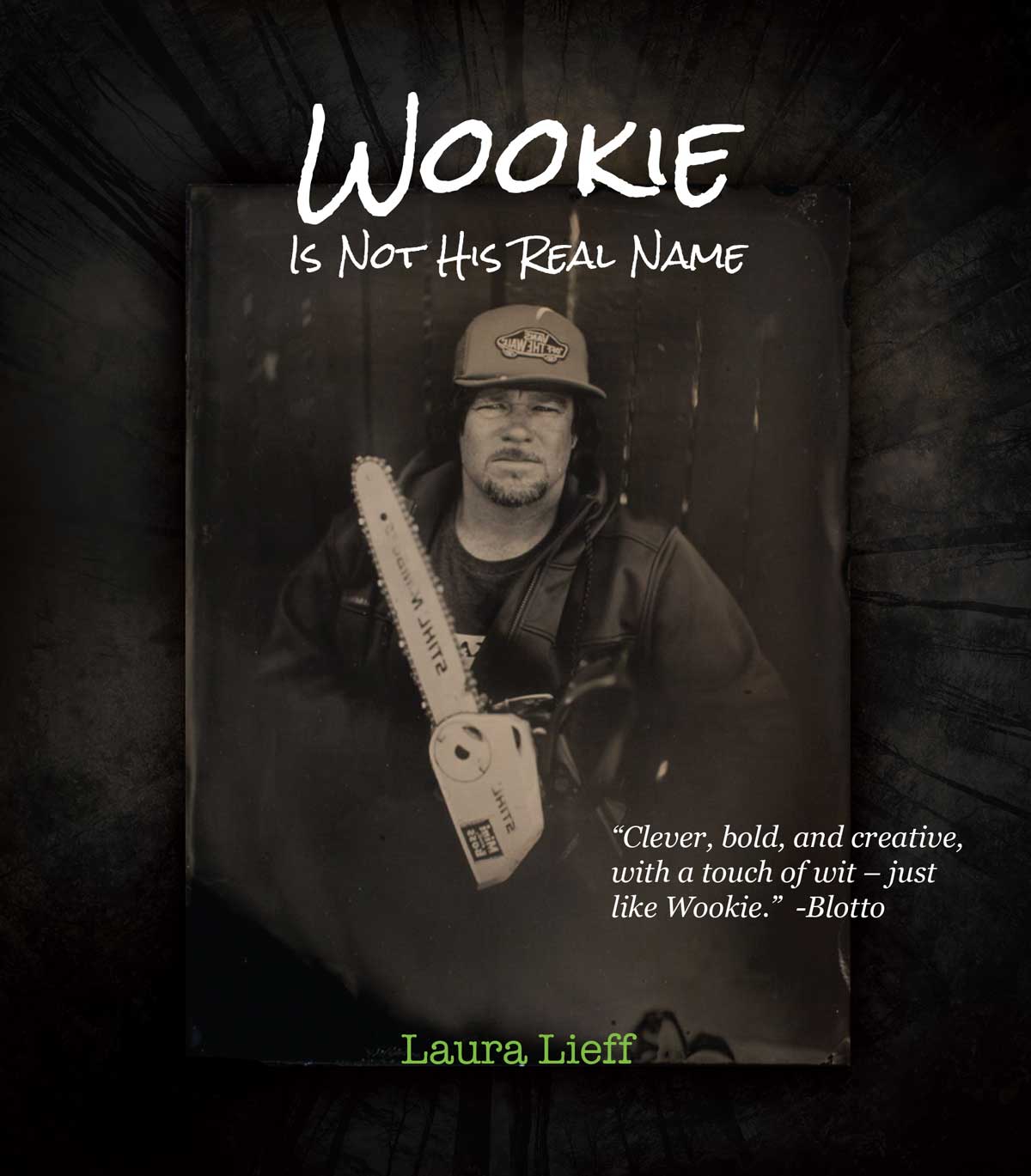 A professional writer since the age of 23, I am a former newspaper editor who runs my own freelance writing, editing, and PR business called Lieff Ink. I am also a writing tutor at Colorado Mountain College and a College Essay Consultant at Vail Mountain School. On Friday nights, I host a radio show called Bite the Bullet on 107.9 Radio Free Minturn. A Colorado resident since 2002, I live in Edwards with my significant other Brian, our son Fleet, and our two pups Sedona and Zephyr.

In February, I published my first book called Wookie Is Not His Real Name which illuminates how the life-altering circumstances of one professional athlete were met with heart and humor. By providing a comprehensive look into snowboard culture through the eyes of a local legend and his community, the biography also explores how becoming a father is the ultimate achievement. Filled with four decades of photography, anecdotes, and inspiration, Wookie Is Not His Real Name is an uplifting lesson in life for readers everywhere.