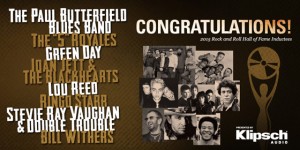 As of today we have the official inductees:

While I’m thrilled to finally see Joan Jett on the list after years of being left off, as a metal fan it’s frustrating that the following three bands didn’t make the cut:

304 – Total number of Rock and Roll Hall of Fame Inductees

See ya in April for the ceremony!