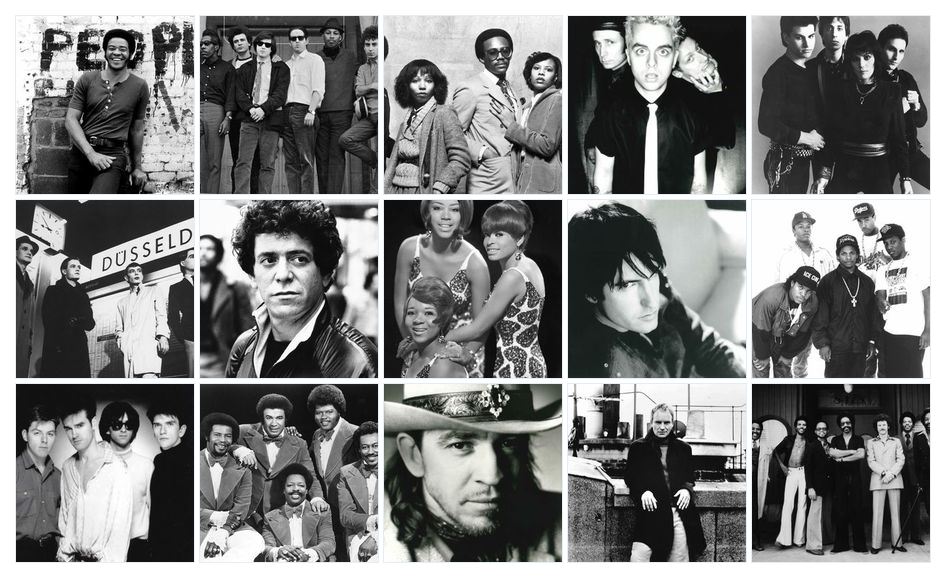 It’s that time of year again! Although the 2015 class of inductees won’t be officially announced until December, here is a list of some of the most notable possible nominees:

-Green Day, NIN, Sting and The Smiths are all first time nominees.

-In order to be eligible for the nomination, the music act must have released its first recording in 1989 or earlier.

-Although this year marks the second year of eligibility in a row for De La Soul, the group was not nominated.  Cher is celebrating the 50th anniversary of her first album but no 2015 nomination for her.

Who do you think should and/or will be inducted this year?